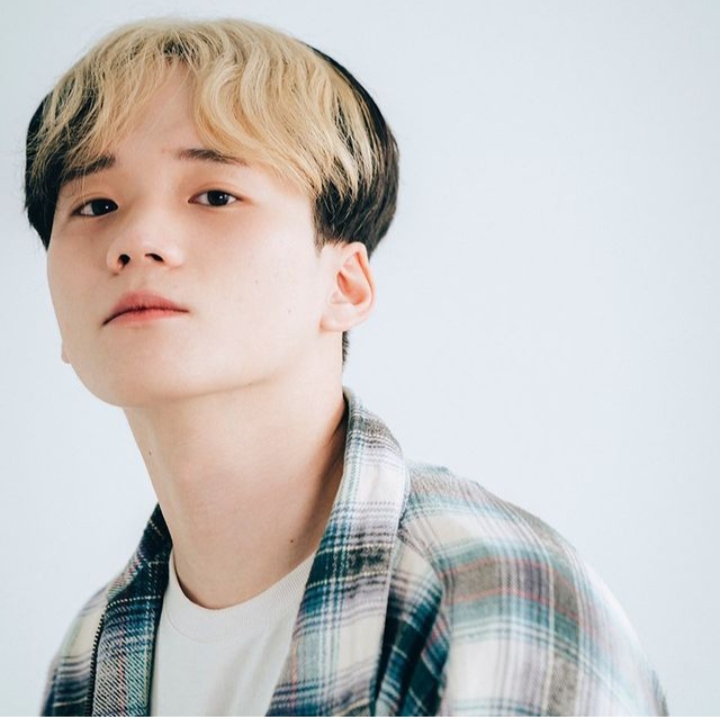 Jaeyoung (재영) is a member of the South Korean rock band named Dandelion (댄딜라이언). The band consists of 3 members:  Shin Minseong, Im Jaeyoung, and Choi Jechan. They made their debut on 17 June 2020 with the single album “밤의 낙원 (paradise)”.

His Stage name is Jaeyoung (재영). His birth name is Im Jaeyoung (임재영). His age is around 27 years old as of 2022. He is Korean By Nationality.

He is the Vocalist and Guitarist of the band. 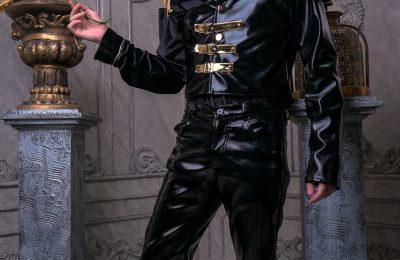 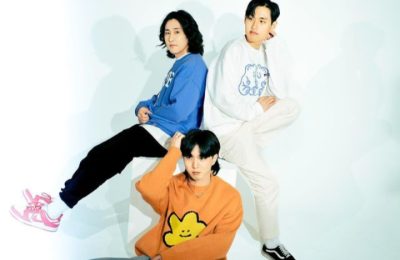