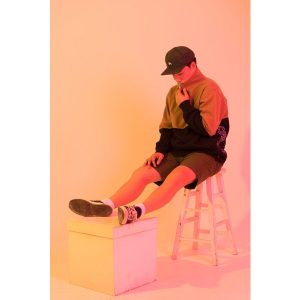 He was born in  Incheon, South Korea.

He completed his education at Howon University. 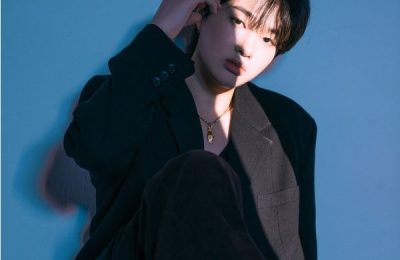 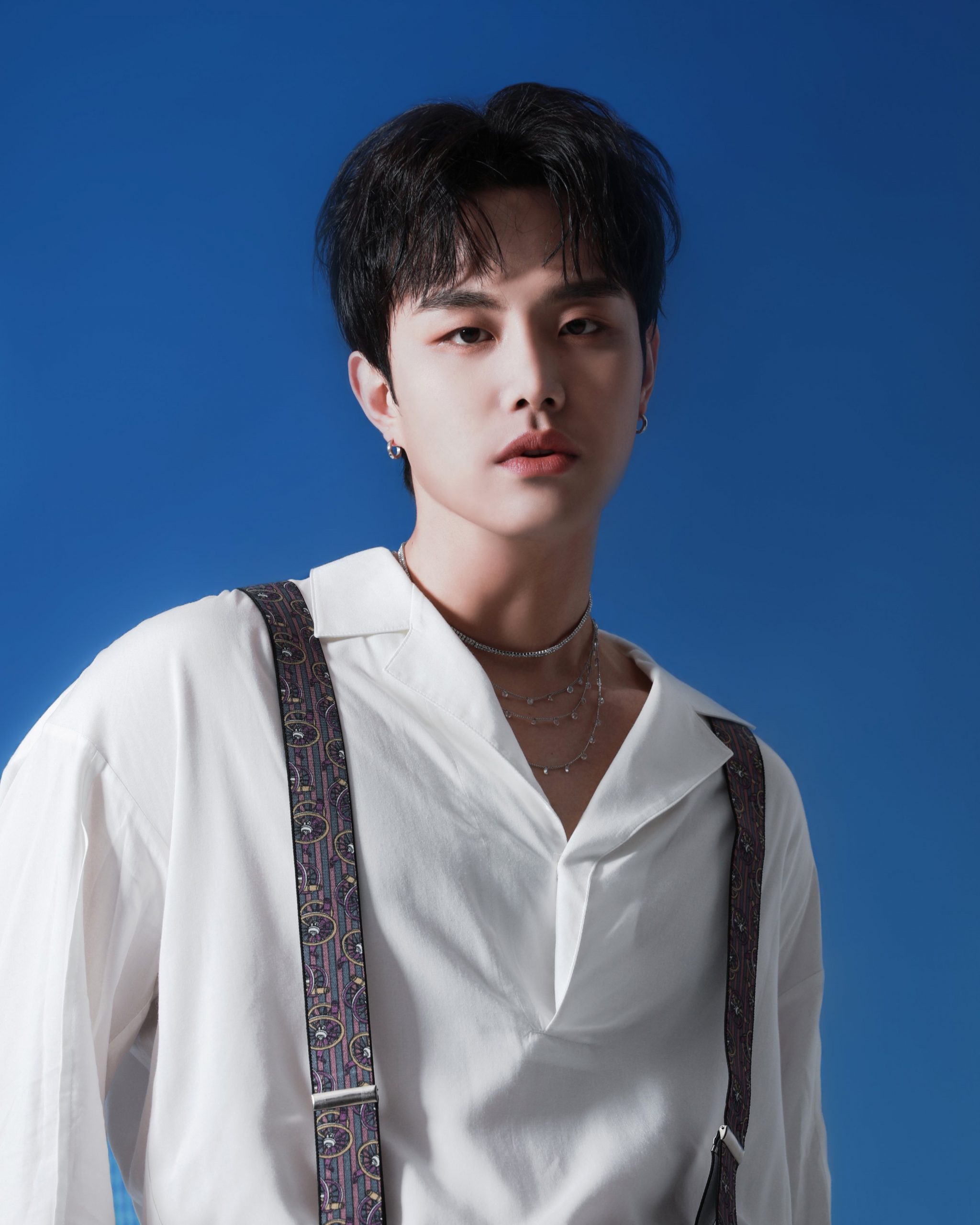