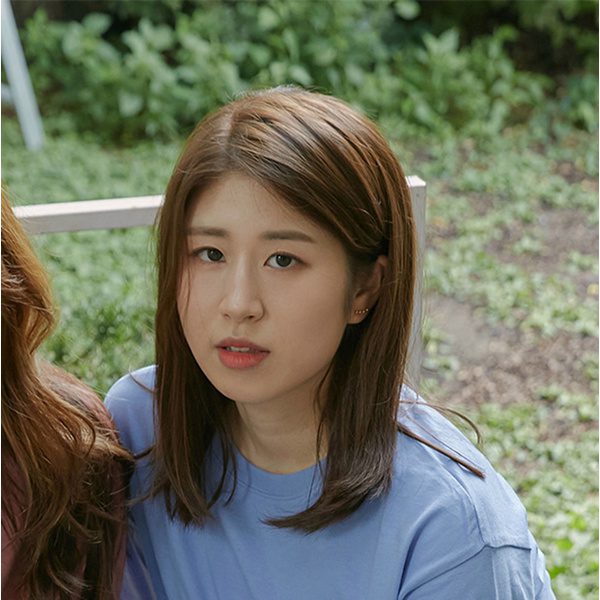 Hyein is a member of a South Korean girl group named Henne. Group consists of a duo consisting of Kang Hyein and Kim Jihye. Their debut date is currently August 3, 2020, with the single album Who do you love?.

Her position in the group is Maknae. 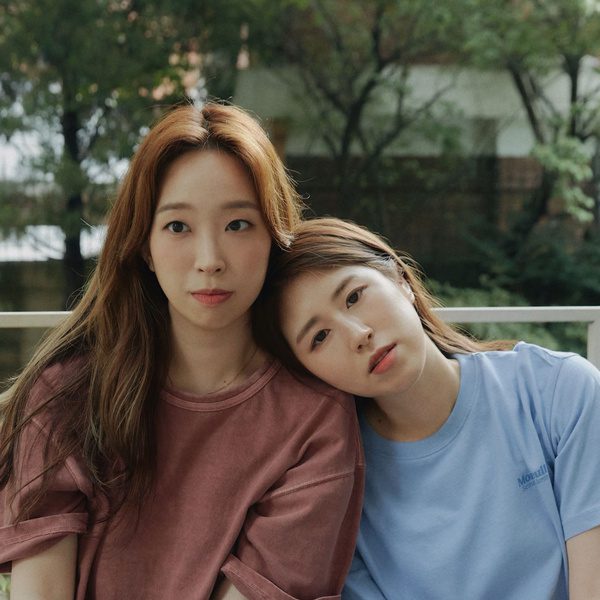 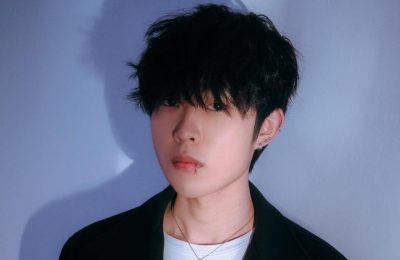 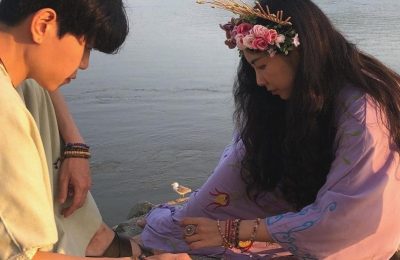