Hoya (호야) is a South Korean solo singer and actor under Glorious Entertainment. He made his solo debut on March 28, 2018, with his first album “Shower”.

He graduated from Daekyung University, majoring in Applied Music.

He was a taekwondo athlete up until middle school. He received his 3rd-degree black belt. 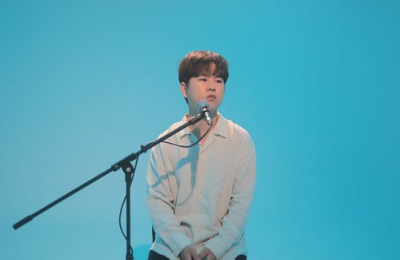 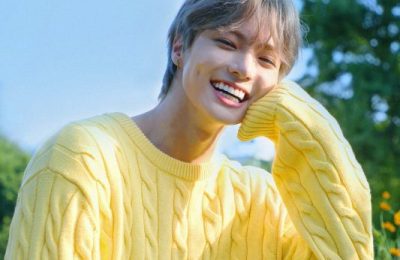