Hanuel is a KHH, KR&B, and Lofi Solo Artist in South Korea.

He was born in South Korea and lived in Vancouver, Canada. 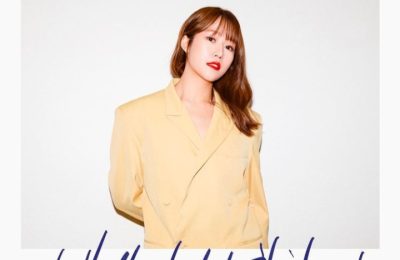 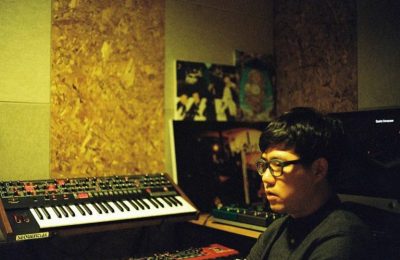