Jeon Woocheol (전우철) is a Composer and Producer in South Korea. He officially debuted on December 5, 2019, with their single album named “If” (with Yoon Jinwoo). 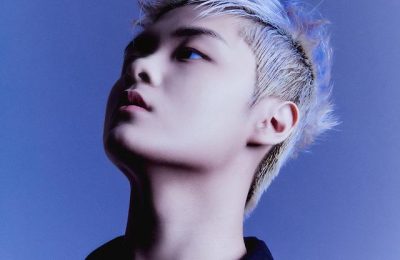 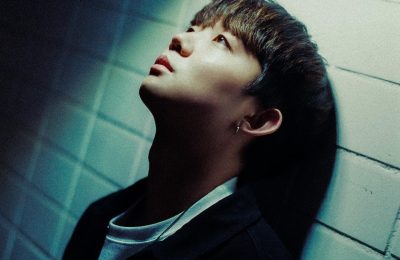