Donggeon (동건) is a member of the boy group named TO1 (TOgether as 1) (티오원), formerly known as TOO (Ten Oriented Orchestra) (티오오) created from the survival show World Klass. This group consists of 10 male members: Jaeyun, Chihoon, Donggeon, Chan, Jisu, Minsu, J.You, Kyungho, Jerome, and Woonggi. They debuted on April 1st, 2020 with the 1st mini-album ‘REASON FOR BEING: 仁 (Benevolence)‘. The group is under n.CH Entertainment and Stone Music Entertainment. On March 28, 2021, they announced they changed their name to TO1, at KCON: TACT 3.

He is the Main Vocalist of the Group.

He used to be a trainee at C9 Entertainment. He has one younger sister.

His father is a pilot. 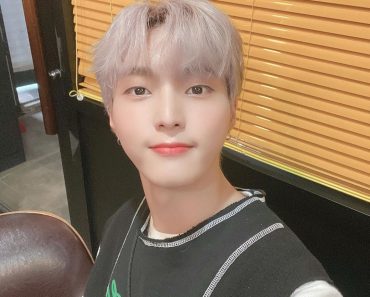 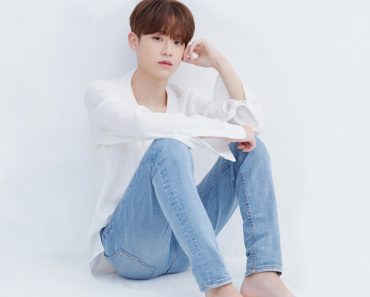 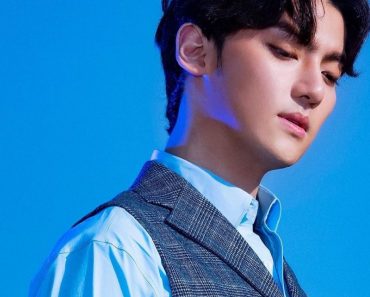 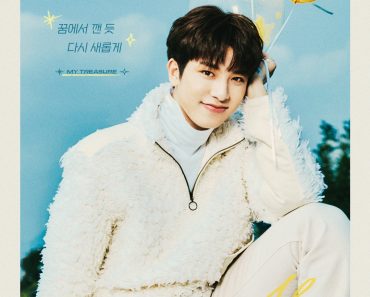 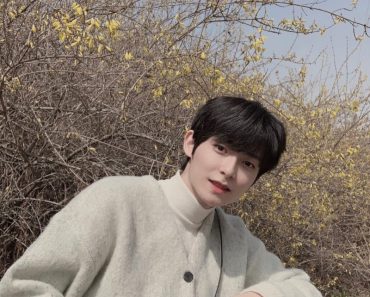 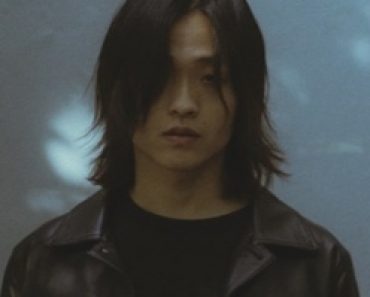