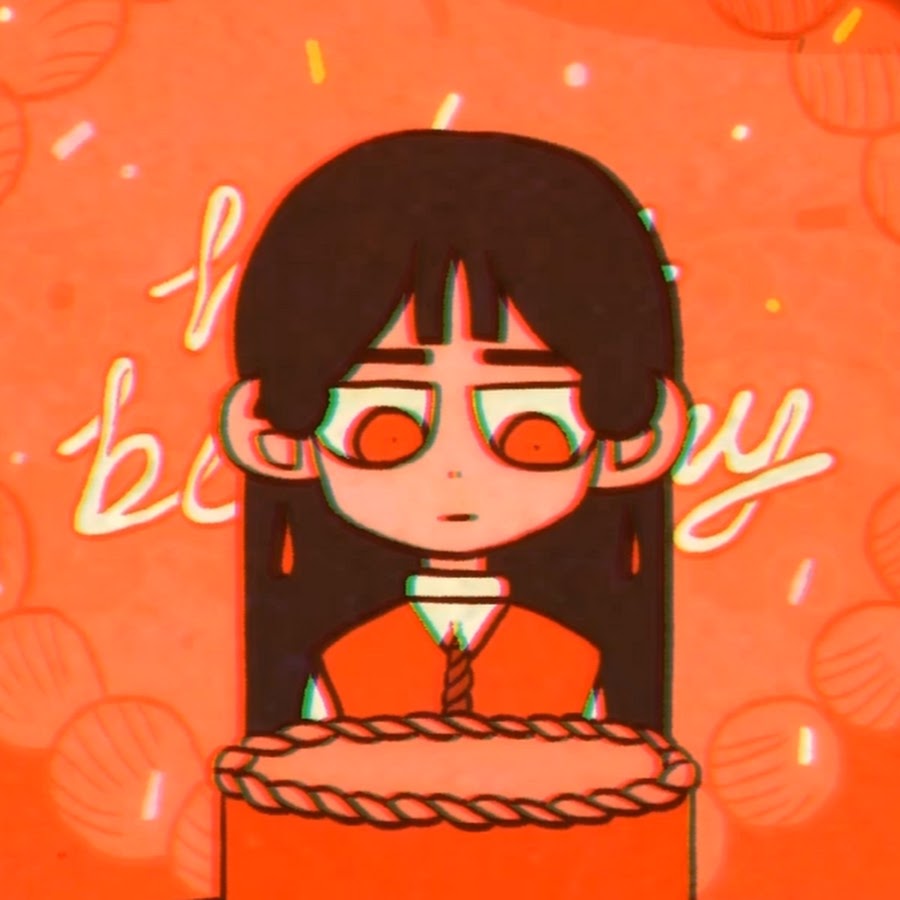 Chohee (초희) is a member of the South Korean Duo named Dareharu (달의하루). They preferred to express themselves in animations, not through faces. The Duo includes Chohee and ampstyle. the group also includes other four supporting members but their identities are unknown. They made their debut on 31 January 2020 with the single “Karma (염라)”. The member ampstyle sadly passed away on 6 September 2020, so it is assumed that Chohee will not carry on the group due to lack of activity.

She is a Vocalist of the Group. 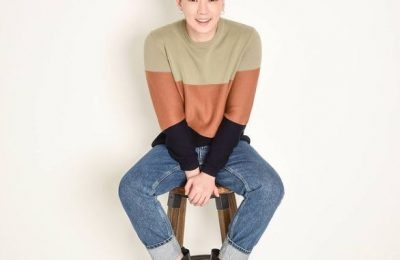 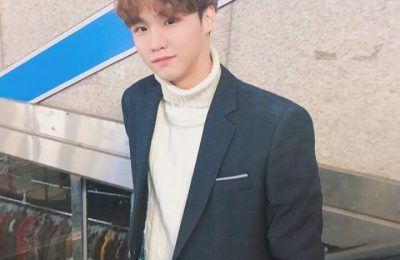