Aiganym (아이가늠) is a member of the South Korean Kpop Girl group named ALPHA RAY. Currently, the group consists of 5 female members:  Yelin, Chaeyeon, Jiyun, Jiyeon, and Aiganym They are still releasing the members of the group. They will be going to debut in 2021. The group is formed under SG Entertainment.

Her stage name is Aiganym (아이가늠). Her Birth Name is Zhalinova Aiganym. She was born on November 18, 2000. Her age is 20 years old as of 2020. She is Kazakh by Nationality. Her Zodiac sign is Scorpio.

Her position in the group is unknown.

She was born in Kazakhstan. 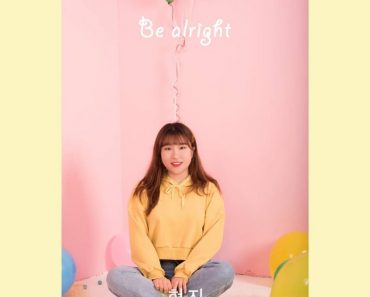 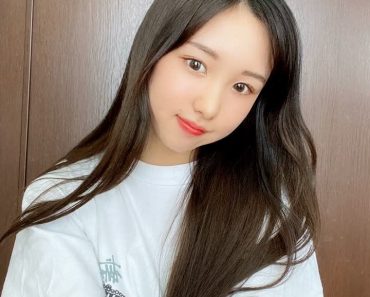 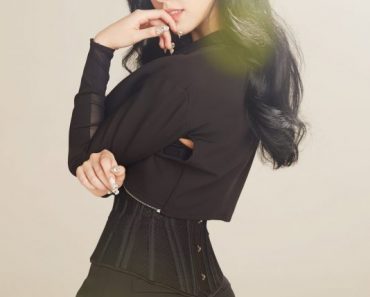 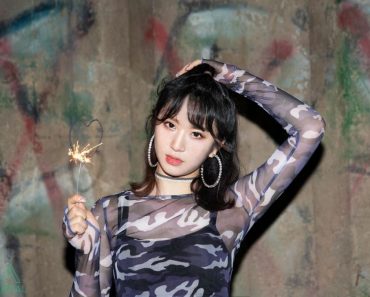 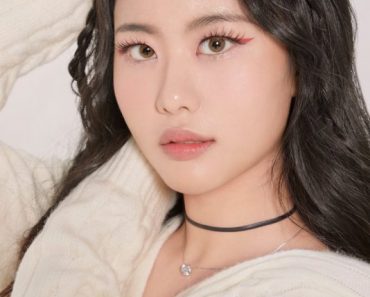