Miss Kim is a member of a South Korean girl group named MIRI GIRLS (미리걸스). Group consists of 3 members: Miss Kim, Hong Juim and Yeji Mong. They originally debuted on December 29, 2021, with the single“I Will Let You Know”. This girl group is under MIRI Entertainment. The group is made up of employees from the HomeGoods store Miri Life. The group was started out as a joke but eventually made an official debut.

Her stage name is Miss Kim (미스김). Her Birth Name is  Kim Sieun (김시은). Her age is around 21 years old as of 2022. She is Korean By Nationality. Her Zodiac sign is not known.

She is the Leader, Visual, Main Rapper and Main Dancer of the group. Latest song by this group: 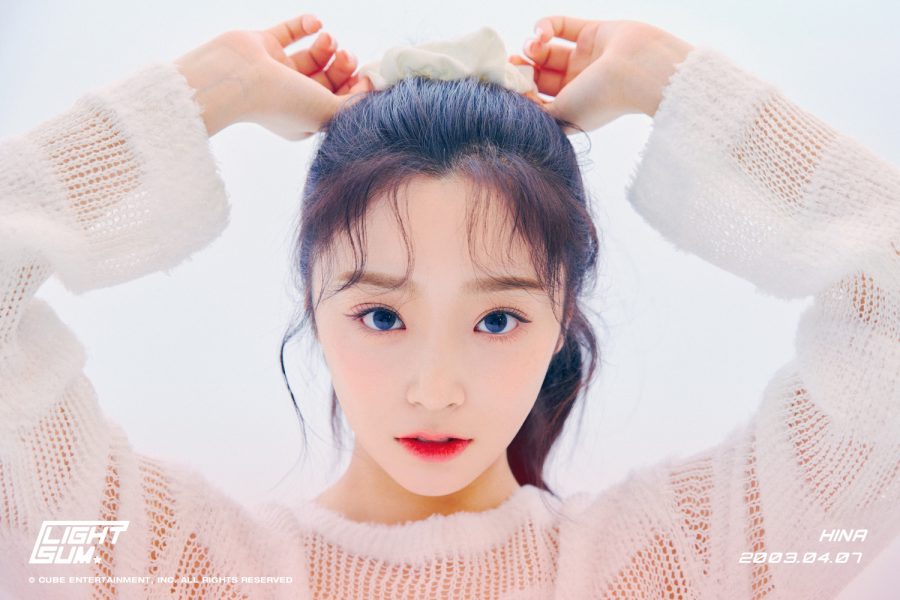