Chaeyeon (채연) is a member of the South Korean Kpop Girl group named ALPHA RAY. Currently, the group consists of 5 female members:  Yelin, Chaeyeon, Jiyun, Jiyeon, and Aiganym They are still releasing the members of the group. They will be going to debut in 2021. The group is formed under SG Entertainment.

Her position in the group is unknown. 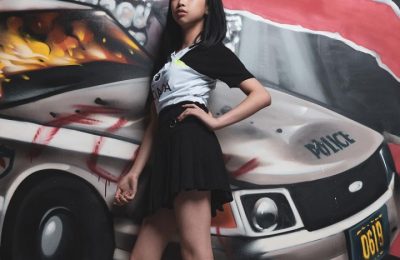 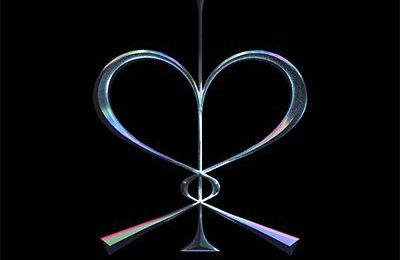