He is the Leader, Center, Rapper in the group.

He was born in Chongqiong, China. He has a sister and a younger brother. 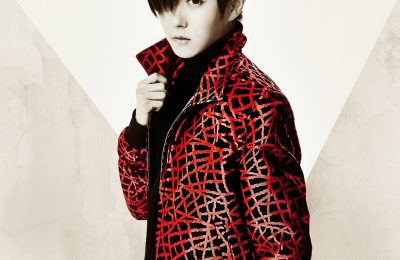 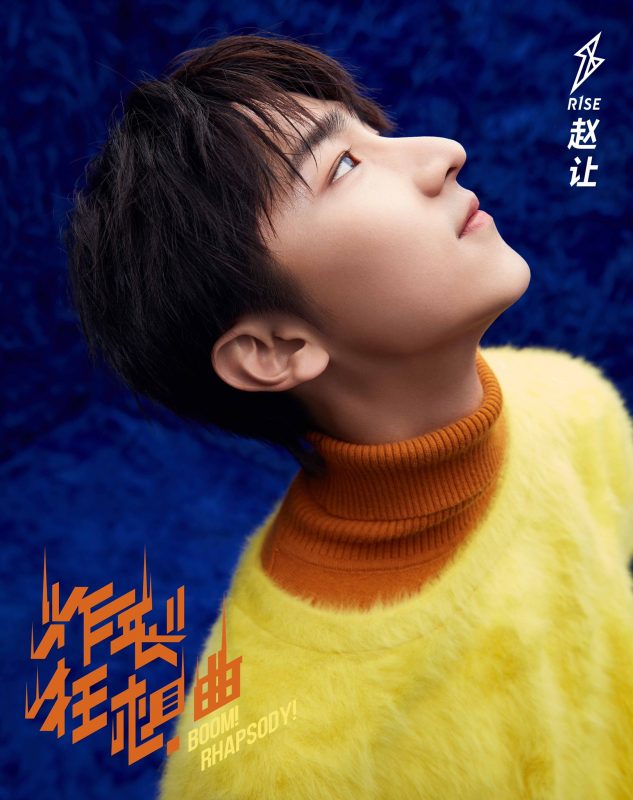