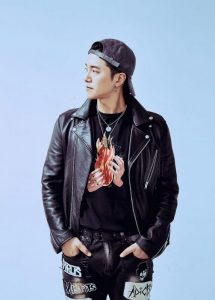 His stage name is YSL. His birth name is Lee Youngsang (이영상). His age is around 25 years old as of 2021. He is Korean by Nationality. His Zodiac sign is N/A. 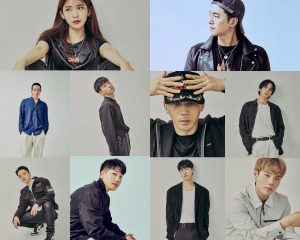 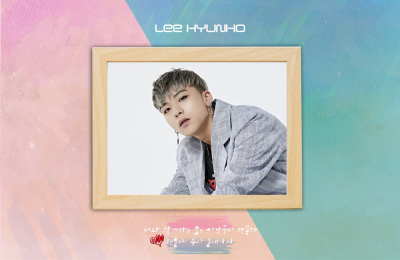 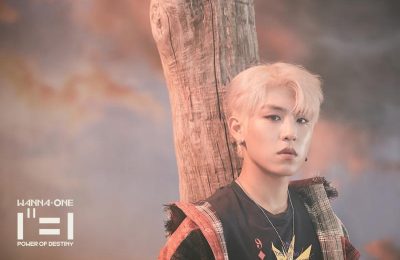