He is the single child of his parents. 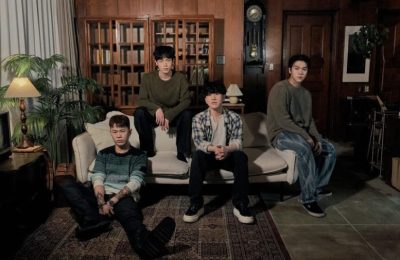 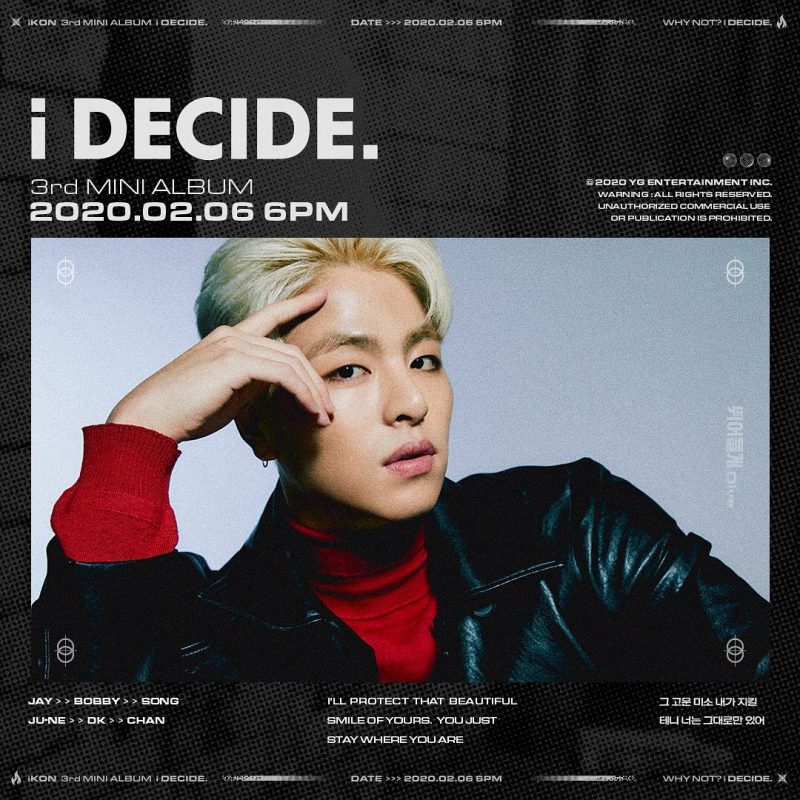