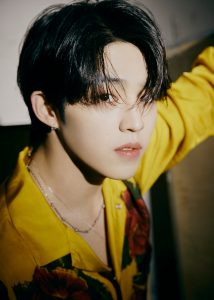 S.Coups (에스쿱스) is a member of the K-Pop band named Seventeen (세븐틴). This group consists of 13 male members: S.coups, Wonwoo, Mingyu, Vernon (the hip-hop unit); Woozi, Jeonghan, Joshua, DK, Seungkwan (the vocal unit); Hoshi, Jun, The8, Dino (the performance unit). They debuted on May 26, 2015. The group is under Pledis Entertainment.

He is the Leader, Hip Hop Team Leader, Main Rapper, Sub Vocalist of the group.

He completed his education at Seoul School of Performing Arts, Hanyang University.

He was a trainee for 6 years.

He has an older brother 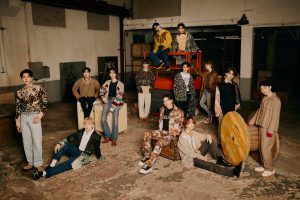 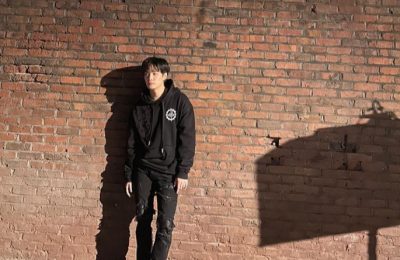 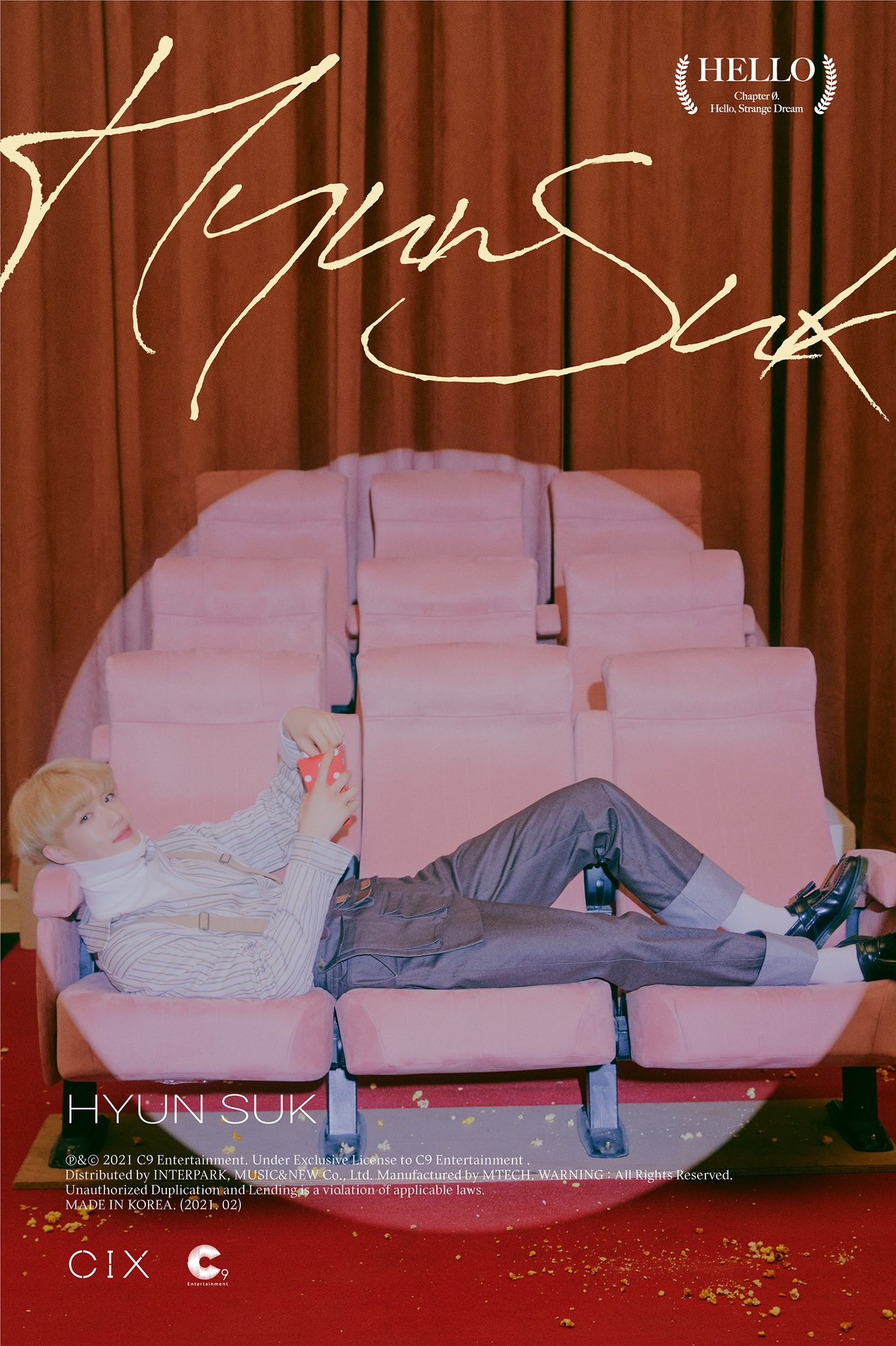