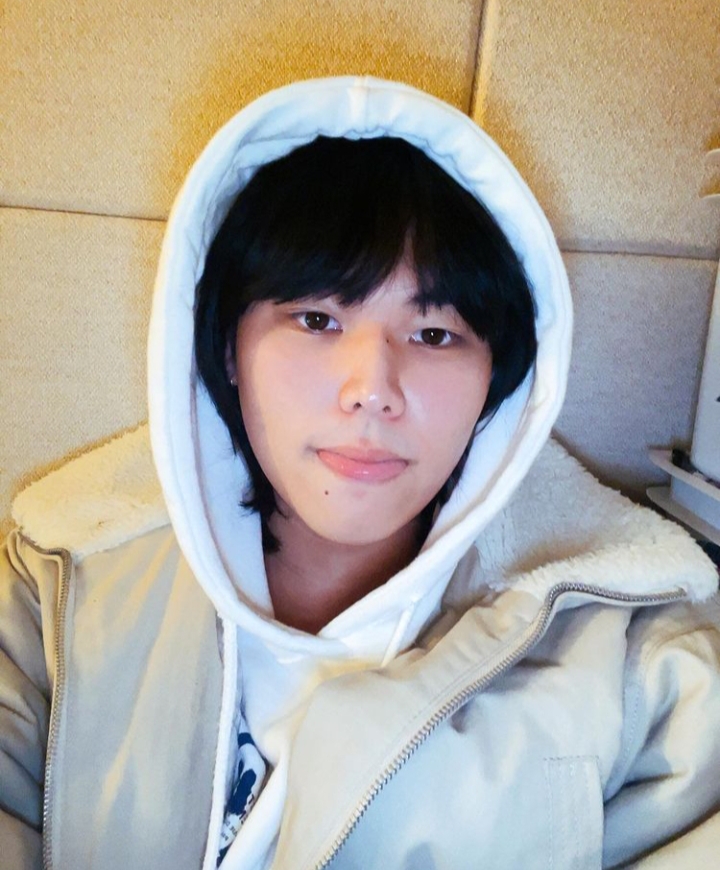 YOBi (요비) is a Soloist of South Korea. He does emotional ballads. He made his debut in December 2020 with the single “High” featuring Tomnerd.

His Stage name is YOBi (요비) formerly known as exicosale. His birth name is Han Jung Yeop( 한정엽). He was born on 13 March 2003. His age is around 19 years old as of 2022. He is Korean By Nationality. His Zodiac sign is Pisces.

He is a Rapper and Musician. 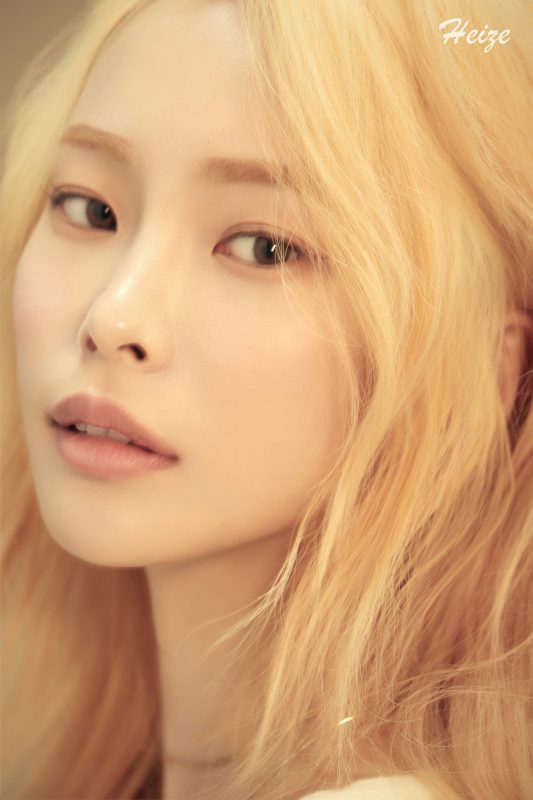