Yewon (예원) is a member of a Pre-debut girl group named HOT ISSUE (핫이슈/Honest Outstanding Terrific Issue). Group consists of 7 female members: Nahyun, Mayna, Hyeongshin, Dana, Yewon, Yebin, & Dain. They will be going to debut in April of 2021. The group is under S2 Entertainment.

Her stage name is Yewon (예원). Her Birth Name is Park Ye Won (박예원). She was born on January 11th, 2004. Her age is 17 years old as of 2021. She is Korean by Nationality. Her Zodiac sign is Capricorn. Her Chinese zodiac sign is Goat.

She is a Vocalist, Dancer of the group.

She attended High Up Vocal Academy.

She has an older sister named Park Jiwon. 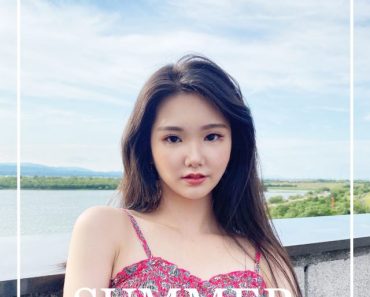 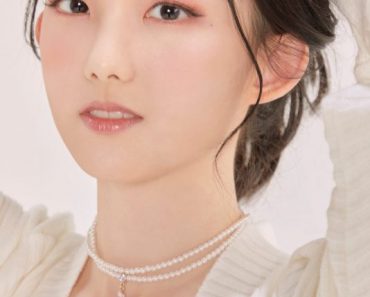 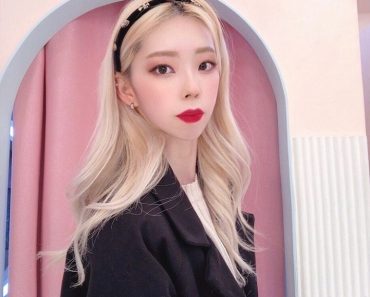 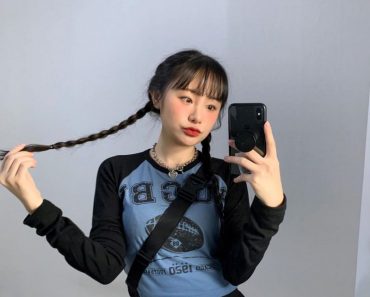 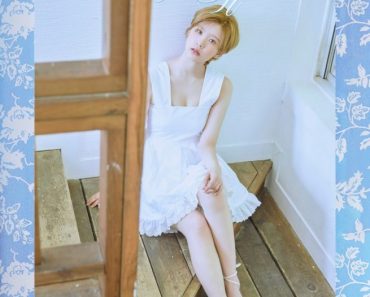 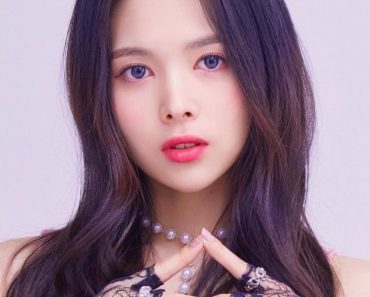