He is a maknae of the group. 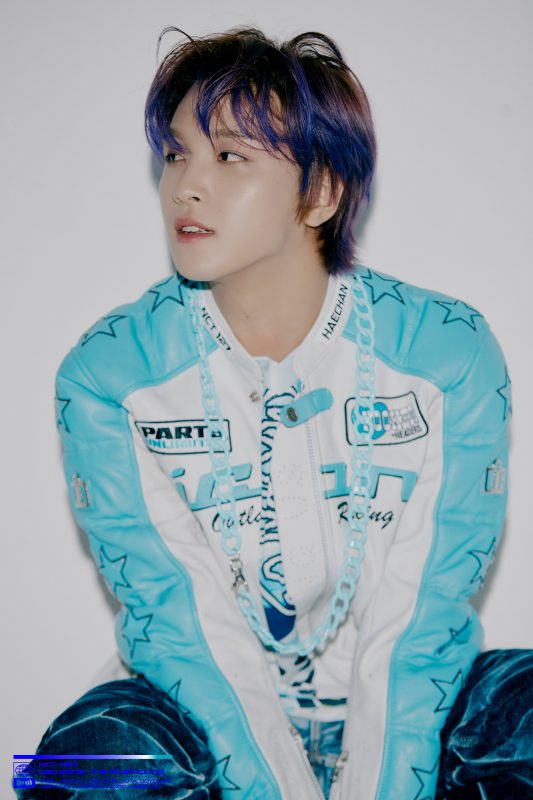 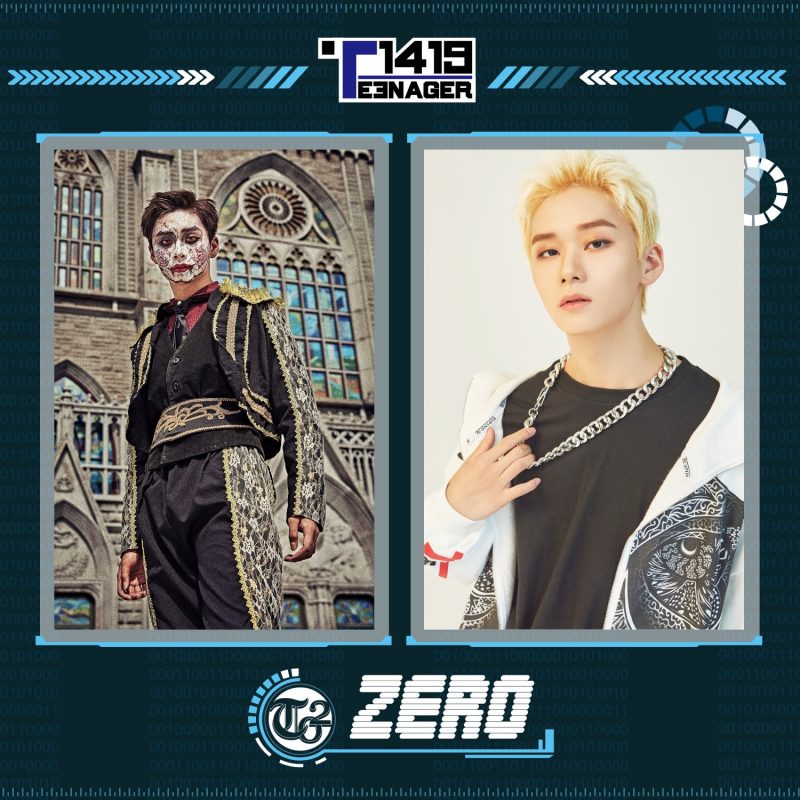