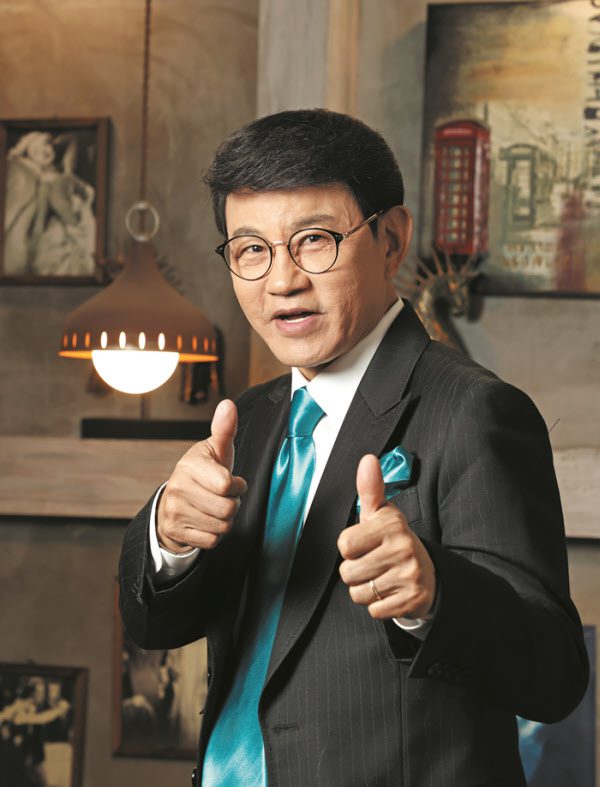 Seol Woondo (설운도) is the South Korean Trot Singer. He made his debut in 1986. He belongs to Luce Entertainment and Worldsound Entertainment.

He was born in Dongnae-gu, Busan, South Korea. 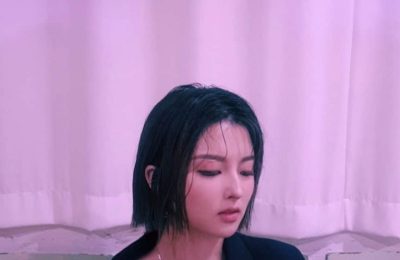 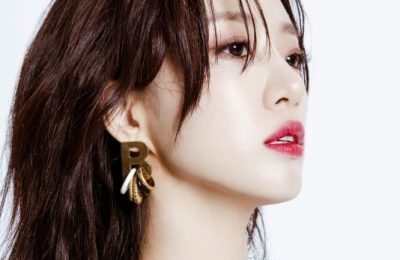