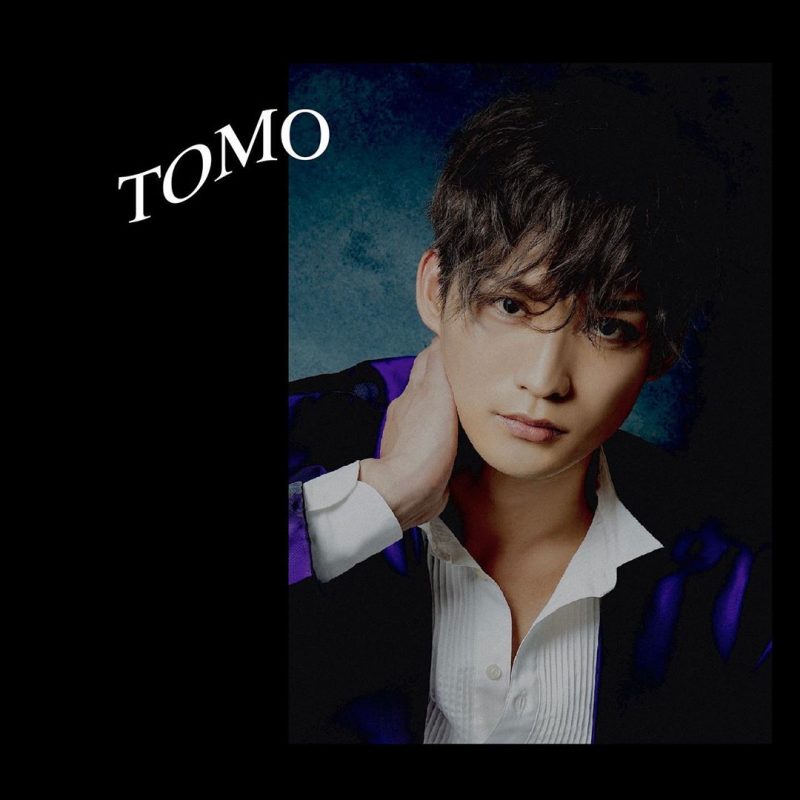 Tomo (トモ/토모) is a member of the J-Pop boy group named ORβIT. Group consists of 7 male members: Younghoon, Heecheo, Yoondong, June, Tomo, Shunya, and Yugo. They debuted on November 11th, 2020 with the album “00″. The group is formed under Dream Passport Ent.

His stage name is Tomo (トモ/토모). His birth name is Ando Tomoaki (安藤诚明). He was born on December 19th, 1996. His age is around 25 years old as of 2021. He is Japanese by Nationality. His Zodiac sign is Sagittarius.

He was born in Fukuoka, Japan. 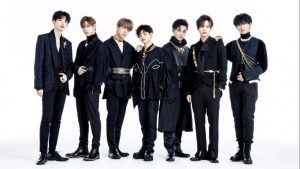 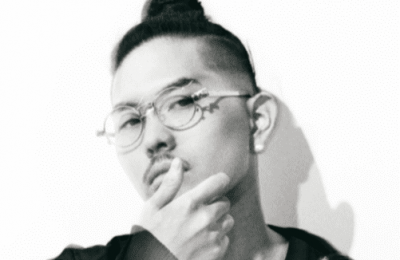