His Stage name is thatboymint (댓보이민트). His Birth Name is Kim Seongsoo (김성수). He was born on February 4th, 1998. His age is around 24 years old as of 2022. He is Korean By Nationality. His Zodiac sign is Aquarius.

He was born in Anyang, South Korea. 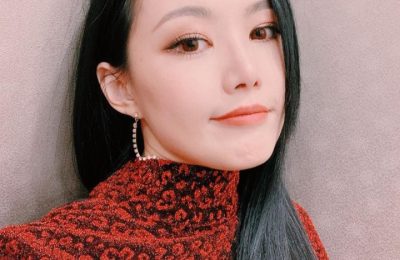 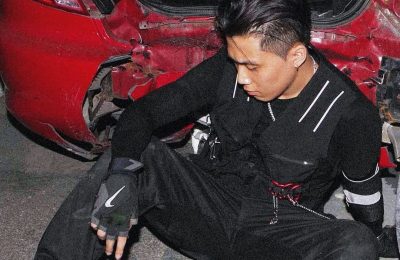