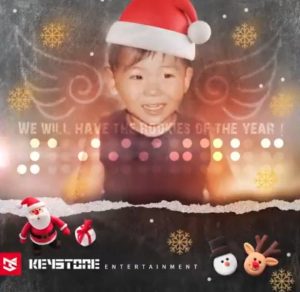 Taewoo is a member of a South Korean pre-debut boy group named Keystone Boyz. The group is consists of 3 members: Youngbin, Donghuk and Taewoo. The members are currently still being announced. Their debut date is currently unknown but they will have a weekly reality show starting on March 6, 2020, at 00:00 KST. They formed under Keystone Entertainment.

He is the Lead Dancer and Vocalist of the group.

Check out and follow the Keystone Boyz‘s official accounts: 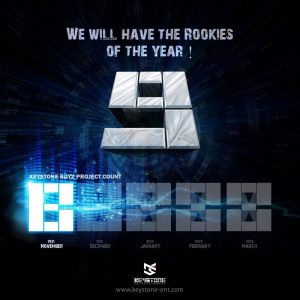 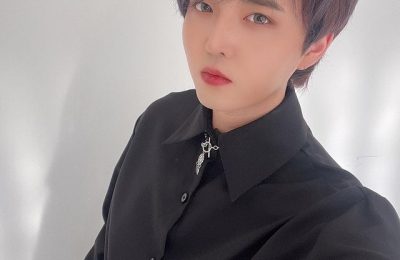 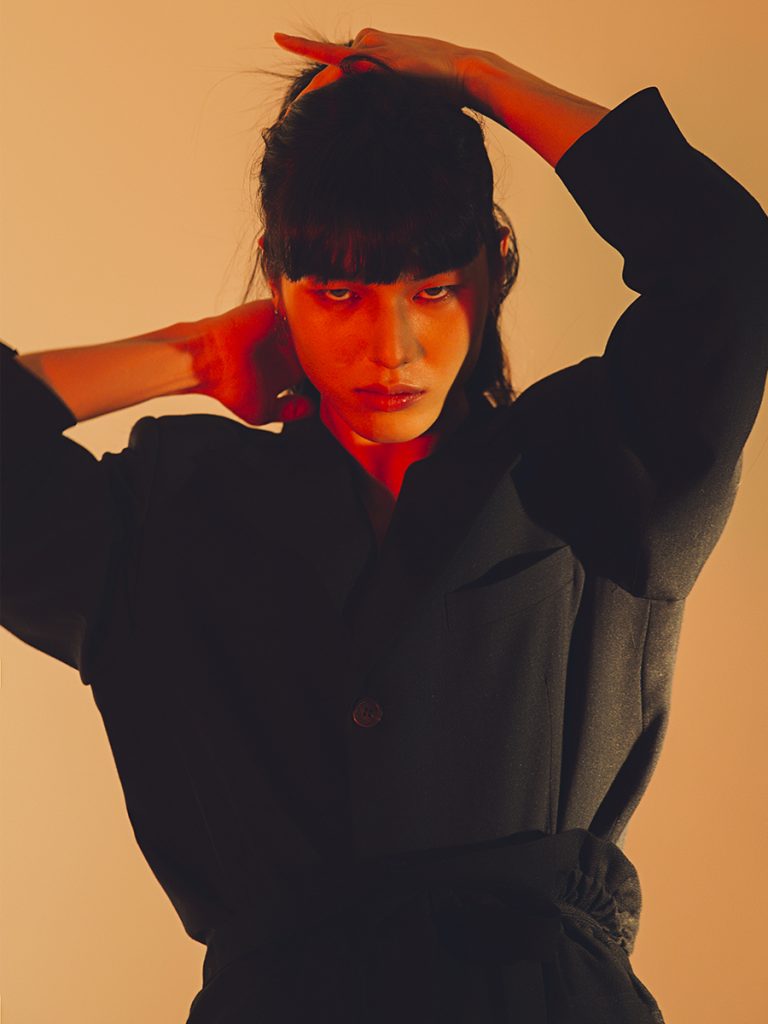