Taehun is a member of a pre-debut Korean boy group named NINE.i. The group consists of 10 members: Jewon, Eden, Winnie, Minjun, Vahn, Vari, Seowon, Taehun, Joohyoung and Jiho. They are set to debut sometime in 2022. They formed under FirstOne Entertainment.

His Stage name is Taehun (태훈). His age is around 21years old as of 2022. He is South Korean By Nationality. His Zodiac sign is not known.

He was born in  South Korea. 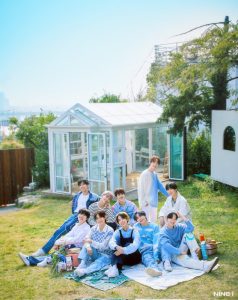 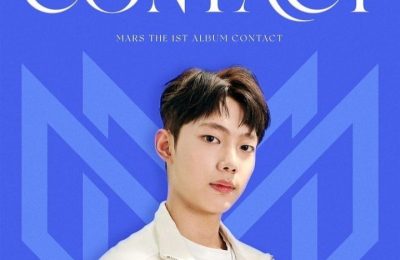 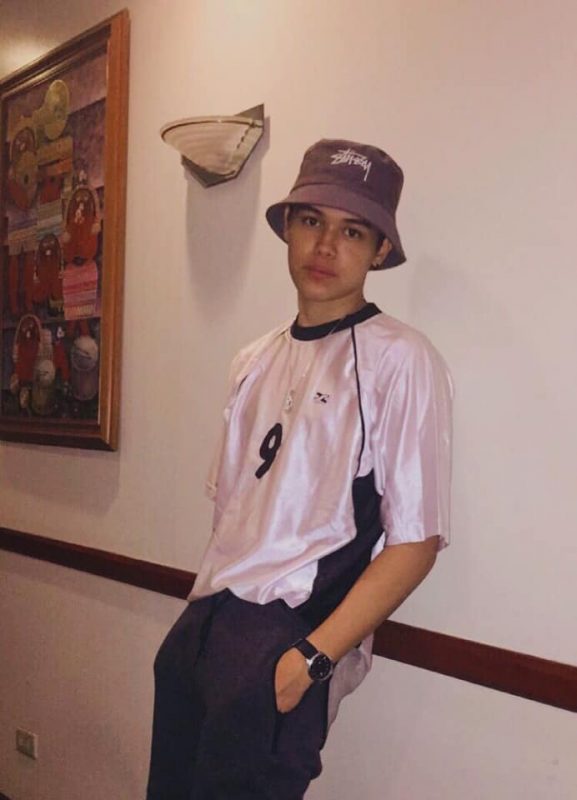