Taedong (태동) is a member of an upcoming South Korean project boy group named OMEGA X (오메가엑스). This group consists of 11 male members: Hangyeom, Jaehan, Hwichan, Sebin, Taedong, Xen, Jehyun, Kevin, Junghoon, Hyuk, and Yechan. The group will be going to debut in the first half of 2021. The group is under Spire Entertainment. 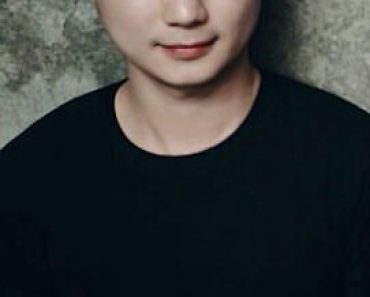 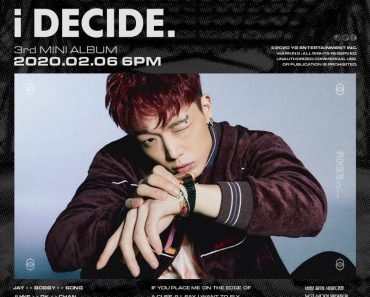 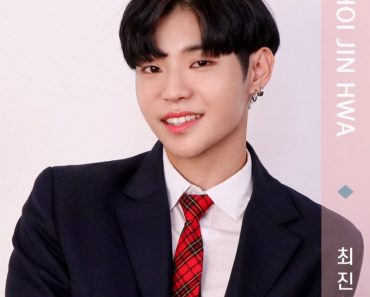 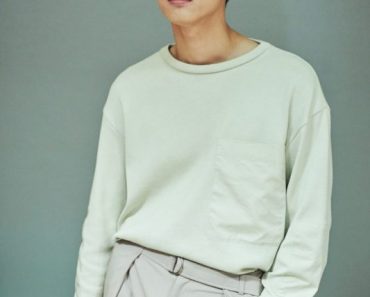 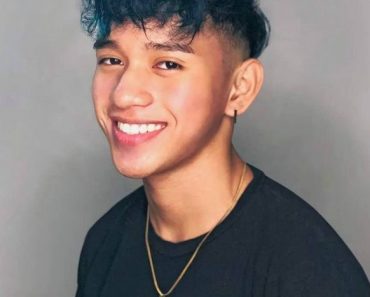 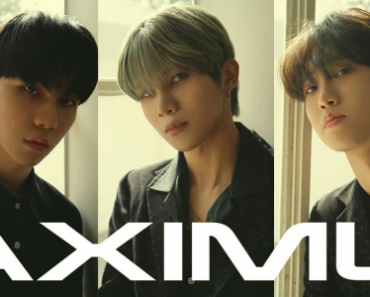