Soyul (소율) is a member of the project girl group named Resonar (레소나). The group is formed through the Korean Documentary/Variety show “Miss Back”. Group consists of 3 female members: Raina, Soyul, and Nada. They officially debuted on December 16, 2020, with the single “Tantara”.

She is the Lead Vocalist, Lead Dancer of the group.

She was born in Ulsan, South Korea.

She has completed her education at Howon University.

She has one elder brother. 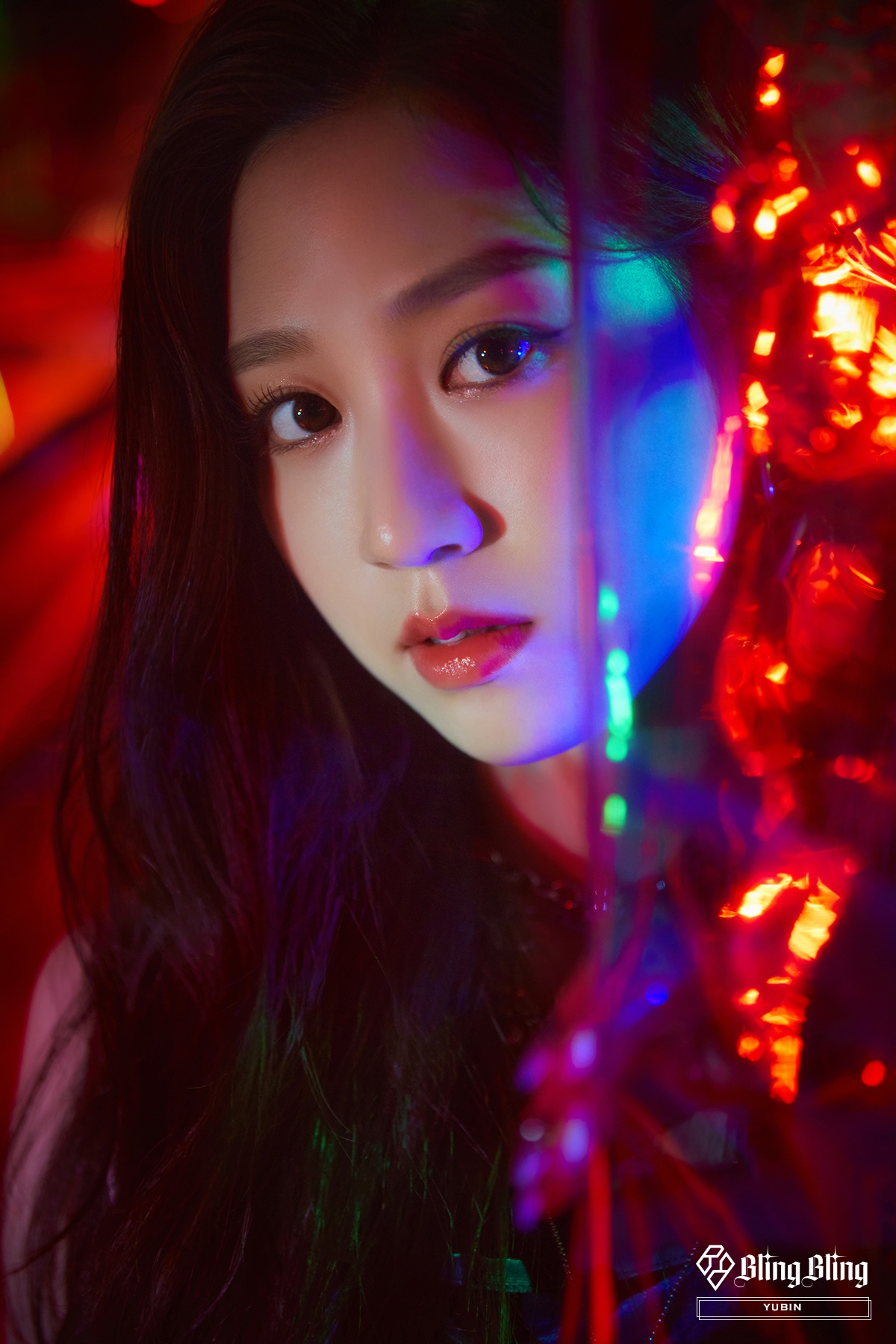 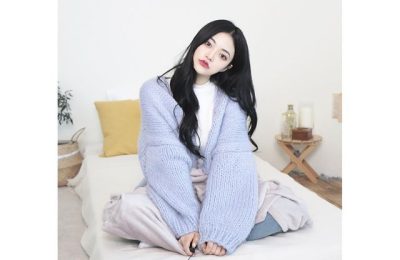