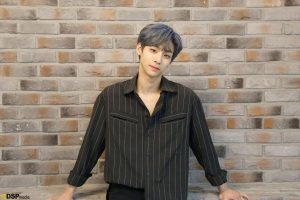 He is the Leader, Main Dancer, Sub Vocalist of the group.

He has been a trainee under DSP Media since 2014. 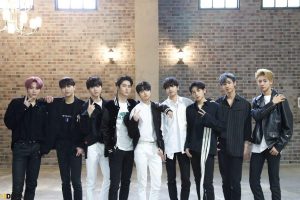 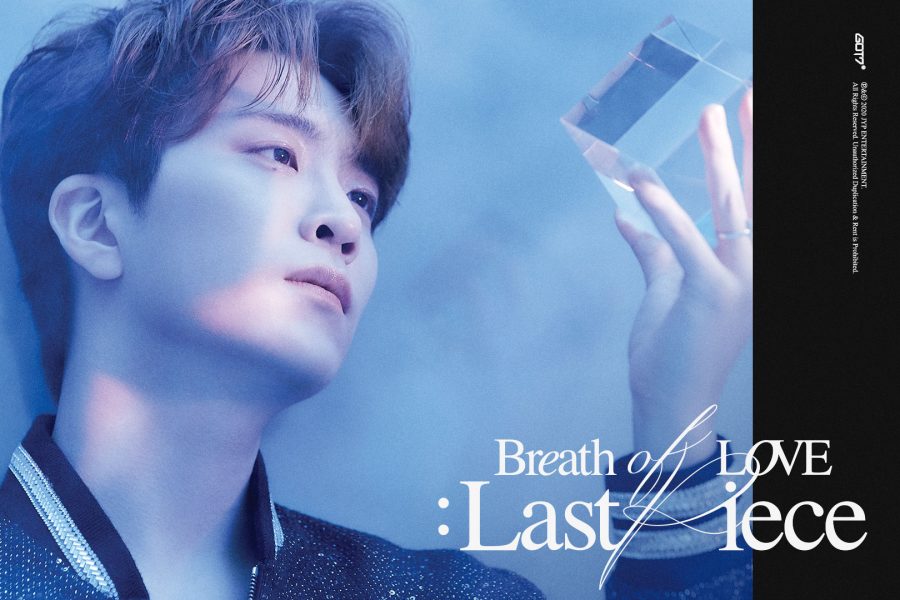