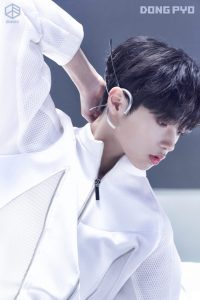 His stage name is Son Dongpyo (손동표). His birth name is Son Dong Pyo (손동표). He was born on September 9, 2002. His age is 19 years old as of 2021. He is Korean by Nationality. His Zodiac sign is Virgo. His Chinese Zodiac Sign is Horse.

He is the Lead Dancer, Sub Vocalist in the group.

He was born in Yeongdeok-gun, North Gyeongsang, South Korea. 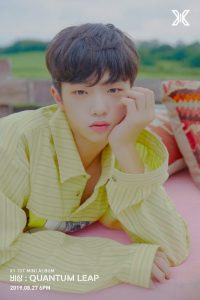 He is an only child. 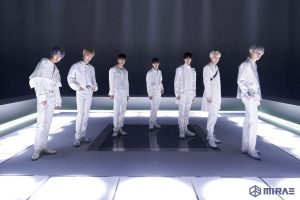 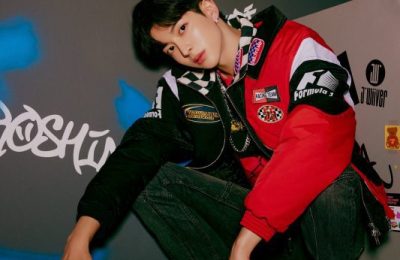 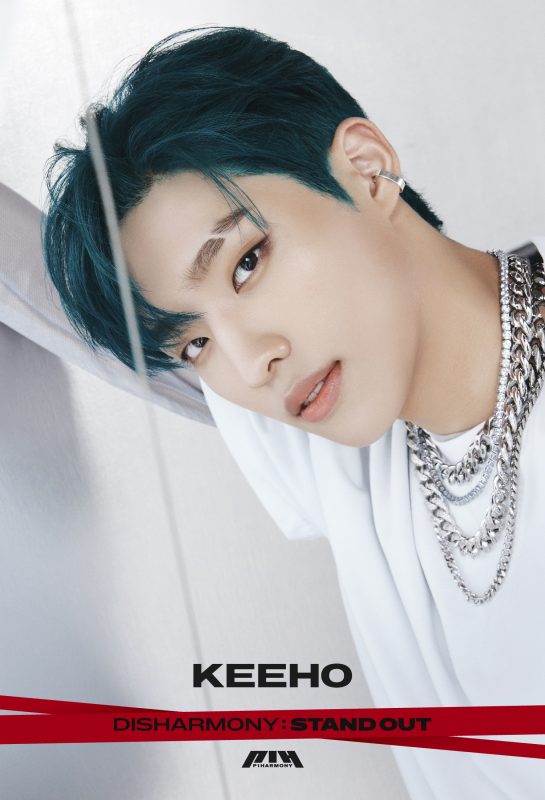