He is Main Dancer, Rapper in the group. 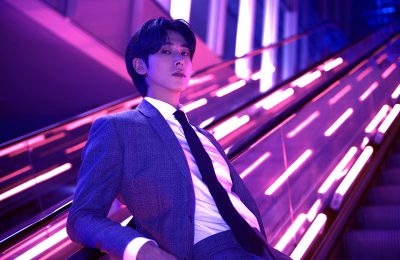 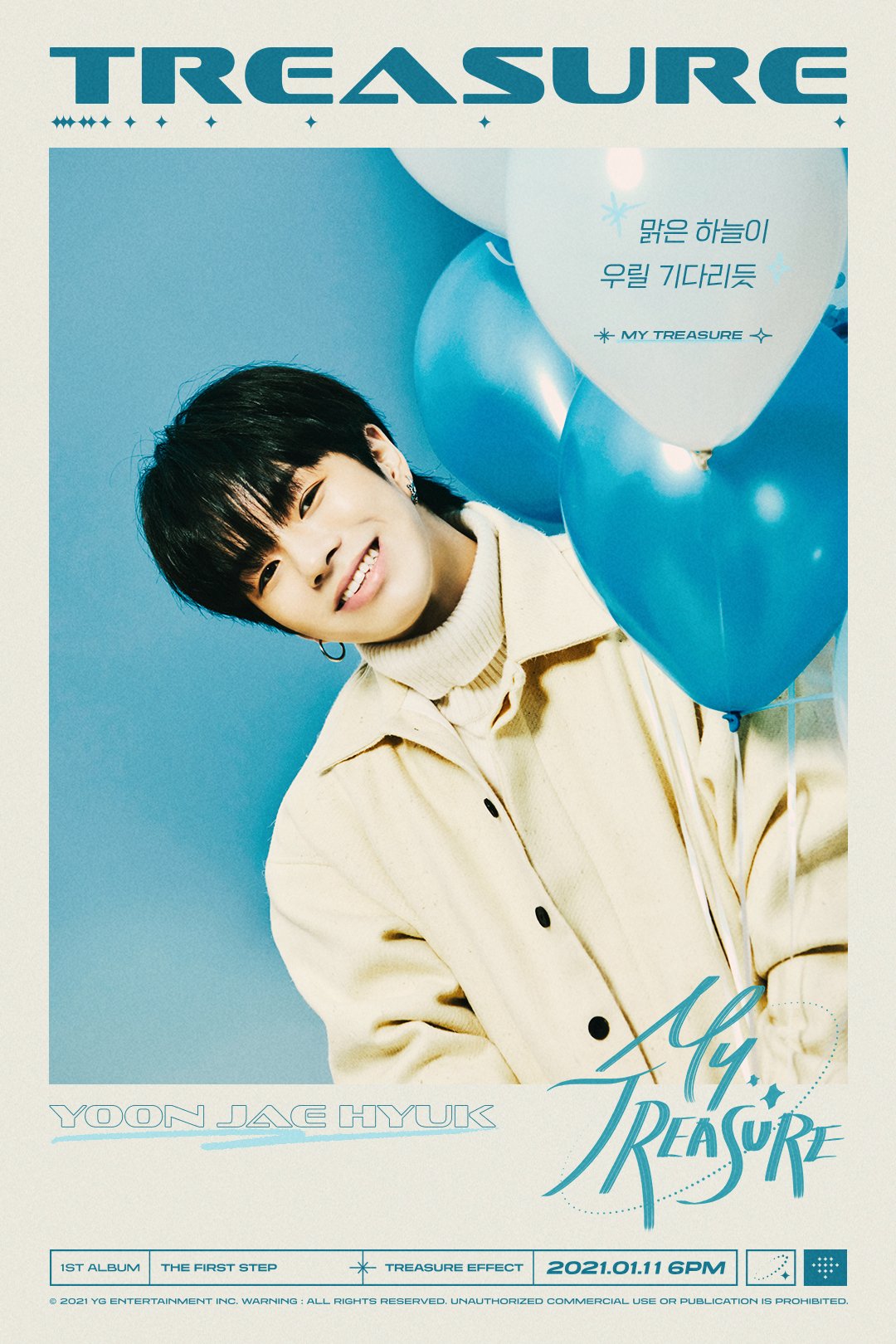