SILVERBELL (은종) is a South Korean singer and songwriter. She debuted in 2014 with “You Are My Love”. She is currently under Coconut Music.

Her stage name is SILVERBELL / Eunjong (은종). Her Birth Name is Son Eun-jong (손은종). She was born on February 3, 1994. Her age is 27 years old as of 2021. She is South Korean by Nationality. Her Zodiac sign is Aquarius.

She went to Baekseok University for higher education. 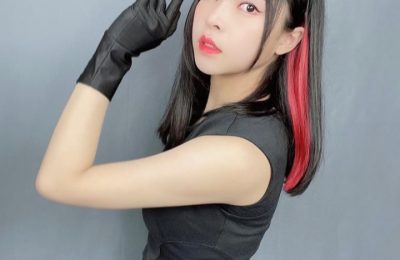 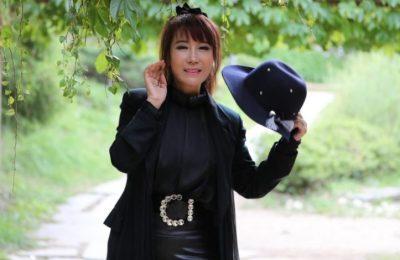