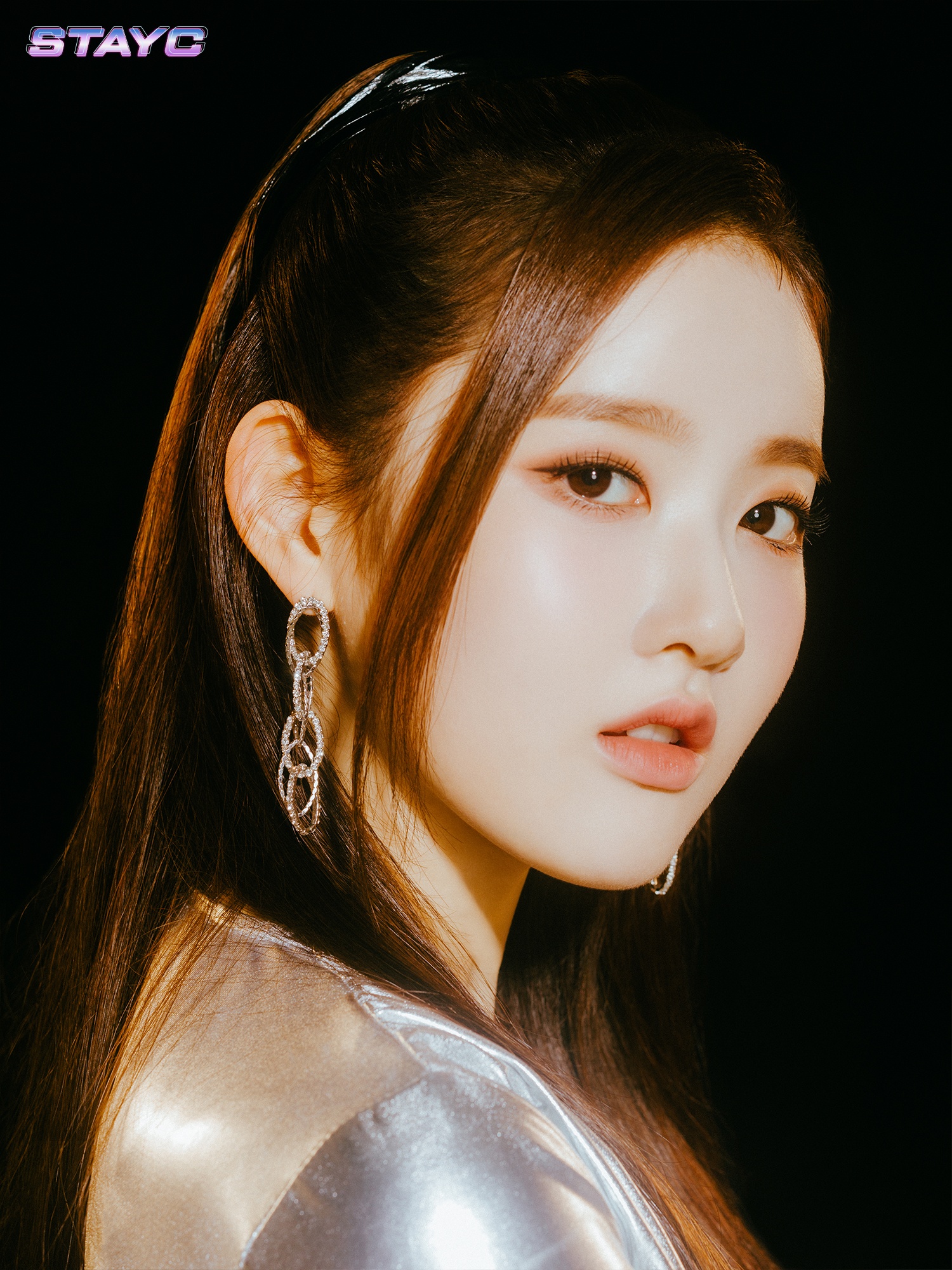 Sieun (시은) is a member of the popular South Korean Kpop Girl group named STAYC. Group consists of 6 members: Sieun, Sumin, J, Seeun, Isa and Yoon. The group is formed under High Up Entertainment. They debuted on November 12,  2020 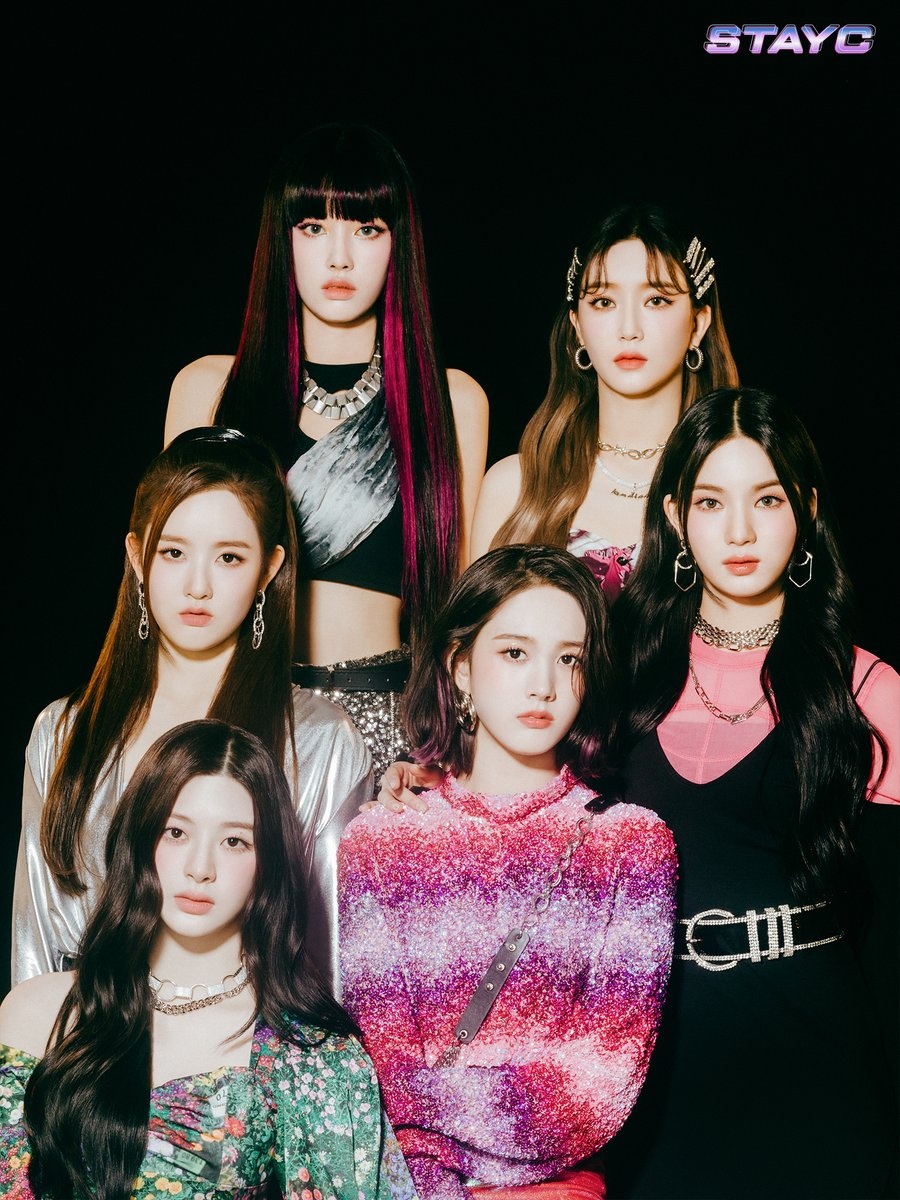 She is the Vocalist of the Group.

She was born in Korea.

Her Role model is IU.

She trained for 4 years before debut

She was a former trainee under JYP.

Check out her Prologue Film

She is Young, beautiful, and hot. She has a slender figure. She is hugely popular among youth. She looks like a doll. She has Slim Build. She has Brown eyes and brown hair. She has beautiful big eyes which look very appealing and long silky hair. She has a very attractive personality.

Not Much is known about her family and her personal Relationship. Her father is Park Namjung. She has a younger sister named (Siwoo)