Sho Aoyagi is an Independent solo singer and actor of Japan .  He is represented by the talent agency, LDH. He is a member of the acting group Gekidan EXILE. He is known for his role Alice in Borderland.

He was born in Sapporo, Hokkaido, Japan. 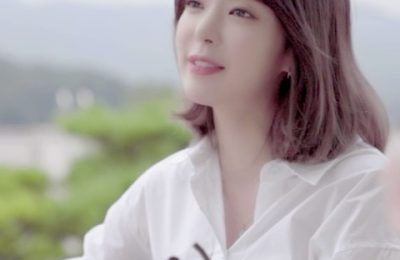 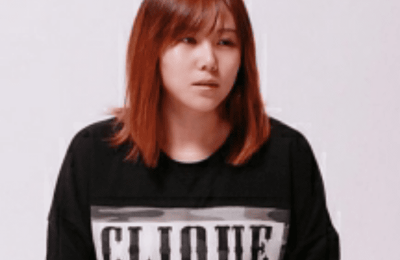