Seungju (승주) is a member of the South Korean Kpop Boy group named JTG Boys. Group consists of 7 male members:  Yeonsik, Hocheol, Sijun, Seungju, Hyowon, Minkyu, and Daeyun. They will be going to debut soon. The group is formed under JTG Entertainment. 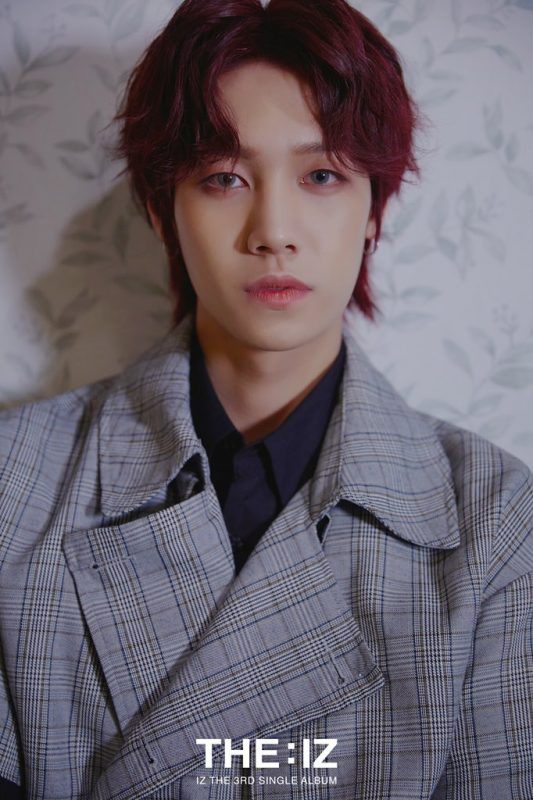 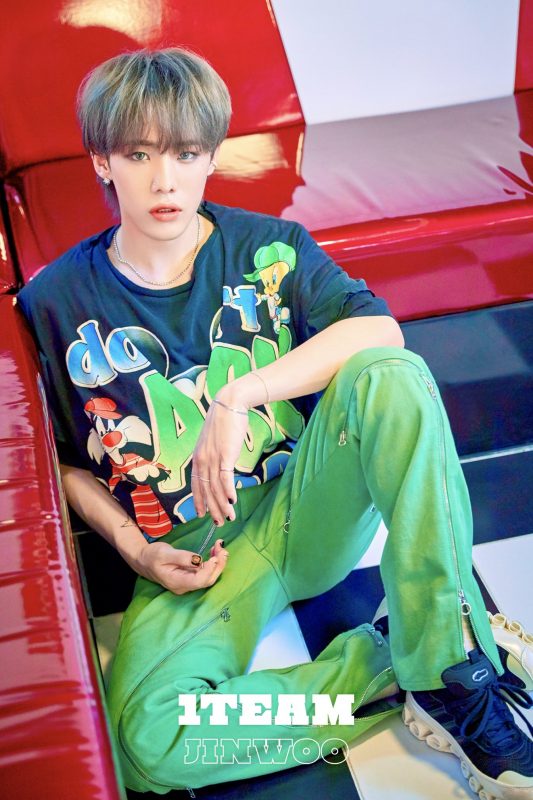