Seungbi (승비) is a member of a co-ed group named Play with me club. This group consists of 5 members: Chang-hyun, Geon-roung, Hyein, Seung-bi, and Yoon-ah. The group debuted on December 16, 2020, with their 1st single ‘Let’s Play’. The group is under Daekyo Media Contents Business Division.

She is the Maknae of the group.

Check out Play with me Club Social Media Accounts below: 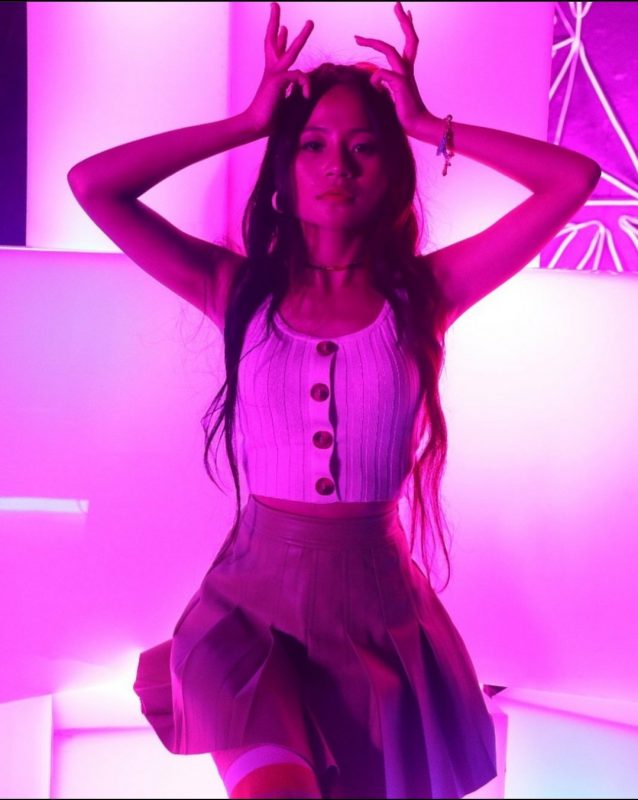 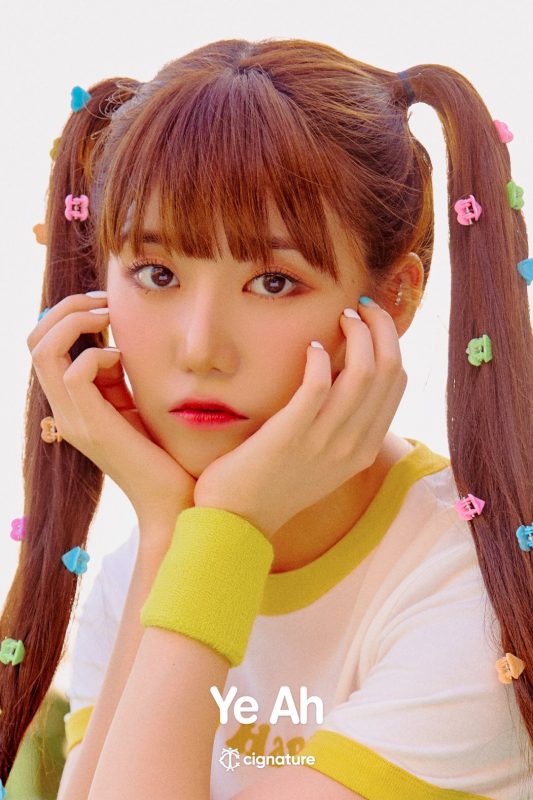