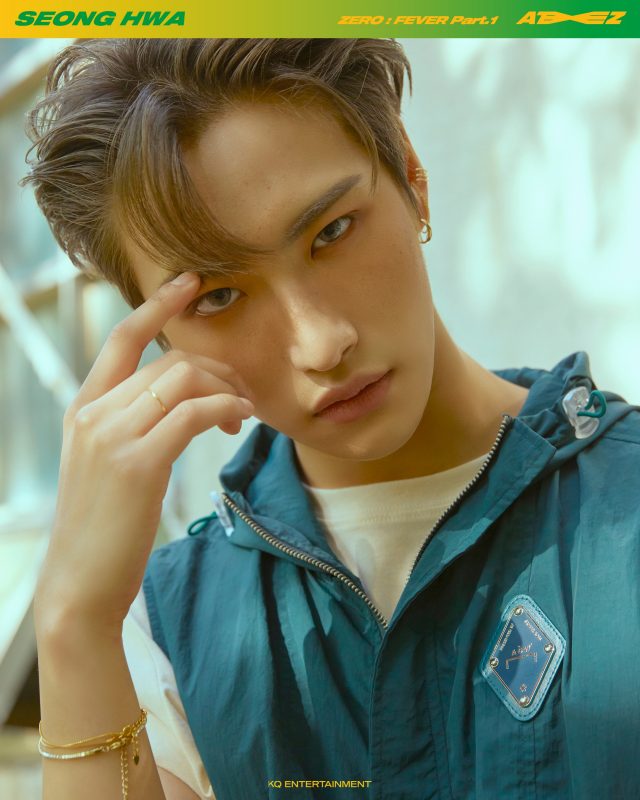 He is the Vocalist, Visual of the Group.

He was born in Jinju, Gyeongnam, South Korea.

He went to Myungshin High School. 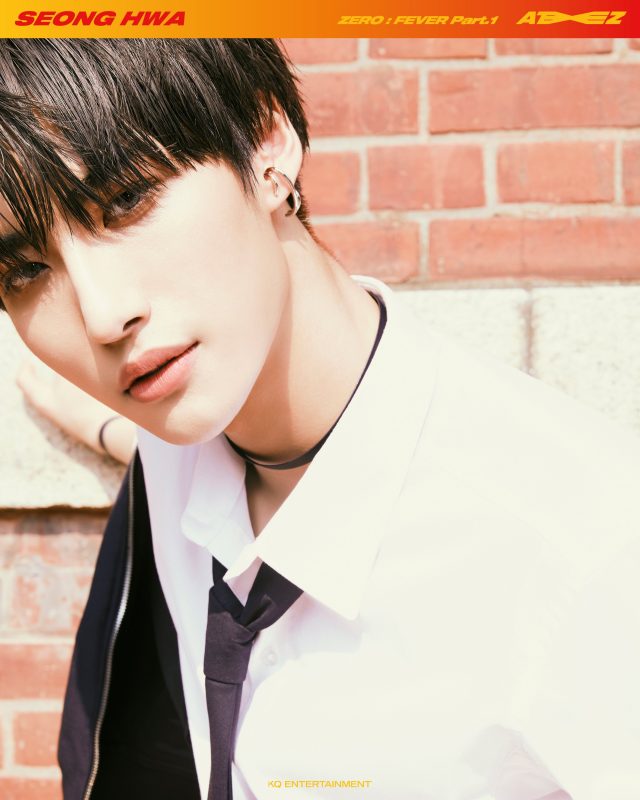 He has a mother, a father, and an older brother. 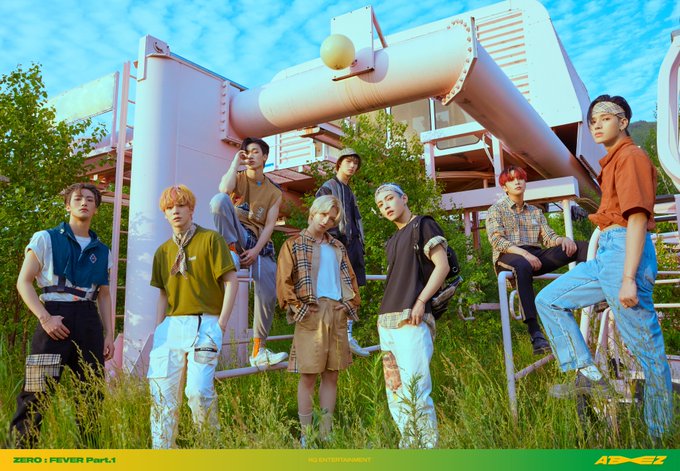 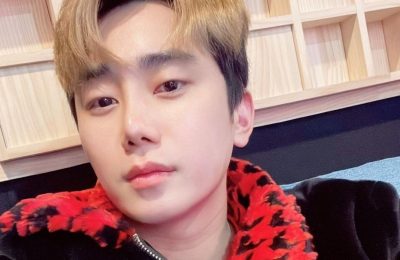 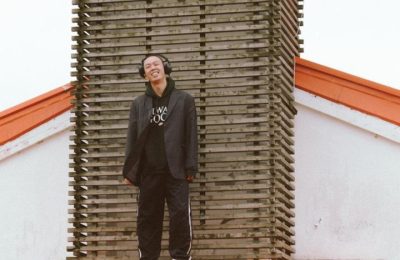