Her stage name is Ryujin (류진). Her Birth Name is Shin Ryu Jin (신류진). Her English name is Joanne Shin. She was born on April 17th, 2001. Her age is 19 years old as of 2020. She is Korean by Nationality. Her Zodiac sign is Aries. Her Chinese zodiac sign is Snake.

She was born in Seoul, S. Korea.

She attends Hanlim Multi Art School. She’s in the department of Practical Dance.

She was a trainee for 4 years. She has an older brother. 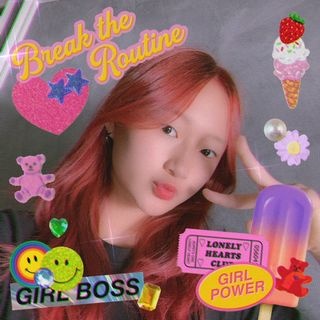 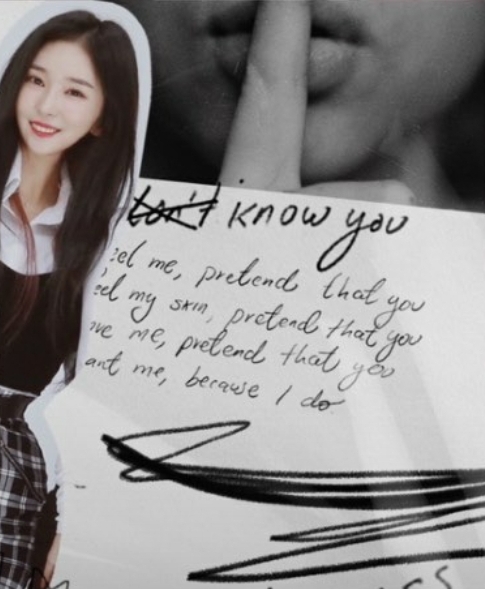