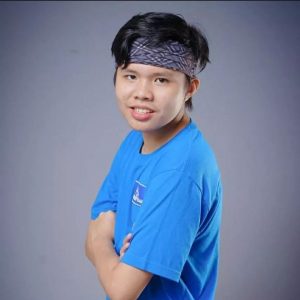 Racka is a member of the Indonesian pre-debut boy group AERDREAMS. The group consists of 3 members: Elvin, Racka, and Andera. Their debut date has not been yet announced. Their Official Color is Blue.

His position in the group is Main Rapper and Sub Vocalist.

He was born in Sukabumi, Indonesia. 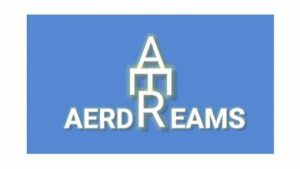 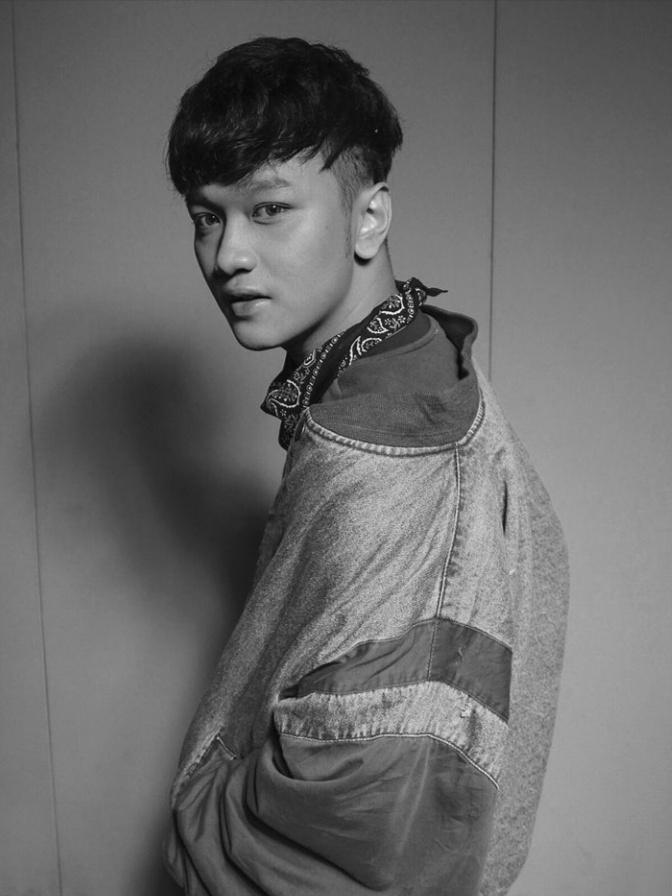 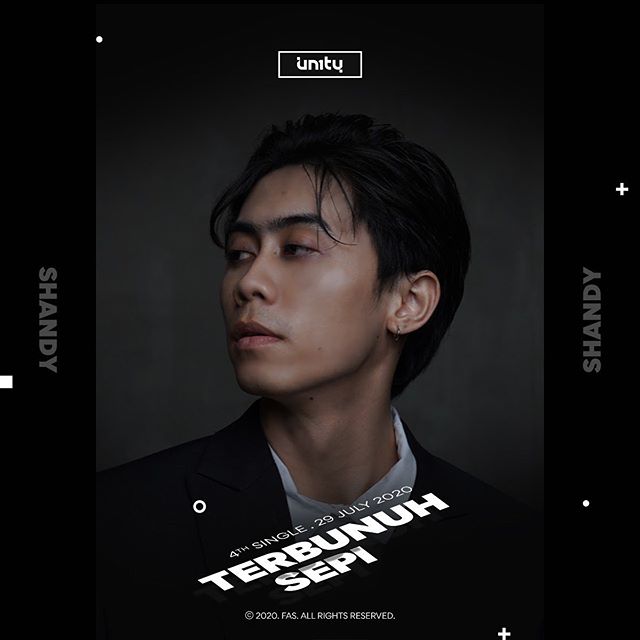