Park Sungguk is a member of a South Korean Electronic duo group Earthbound. The group consists of 2 members: Park Sungguk and Kim Kaksung. They debuted on March 5, 2015, with “Hangover”.

His Stage name is Sungguk (성국). His birth name is Park Sungguk (박성국).  His age is around 28 years old as of 2021. He is South Korean By Nationality. His Zodiac sign is not known.

He is the Drummer of the group. 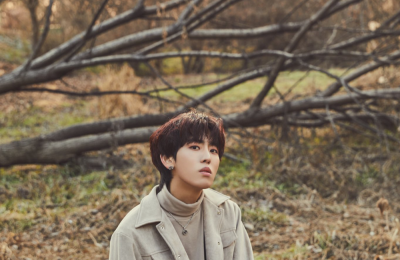 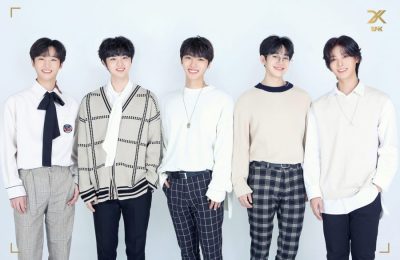