Nina (니나) is a member of the South Korean pre-debut girl group named IRRIS (아이리스/I is the Reflection of Reality and Illusions). The group consists of 4 members: I.L, Liv, Yunseul, and Nina. There is no news about their debut yet. They are under JUSTICE RECORDS, a subsidiary of Taewon Entertainment and Mellow Entertainment.

She is the Maknae and Visual of the Group.

She was born in Seoul, South Korea. She graduated from Australia in Law. 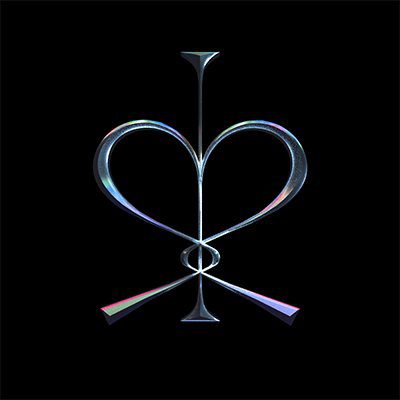 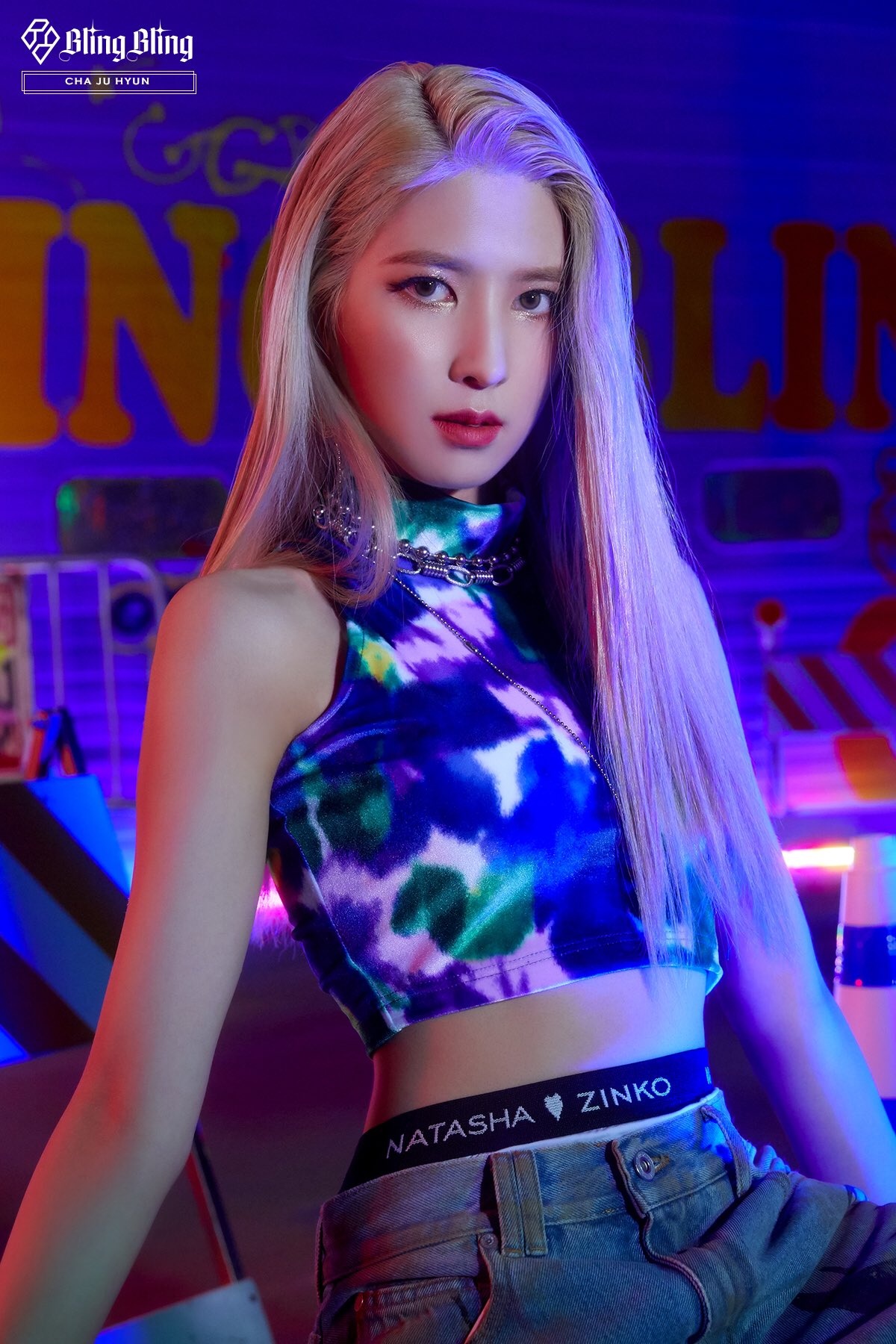