Nicholas (니콜라스) is a member of the upcoming Jpop boy group named Bighit Japan Boy Group. Group consists of 4 male members: K, Nicholas, EJ, Kyungmin, and Taki. They are still adding the members to the group through auditions. They will be going to debut in 2021. The group is formed under Big Hit Japan.

His stage name is Nicholas (니콜라스). His birth name is Wang Yixiang (王奕翔). He was born on July 9th, 2002. His age is around 19 years old as of 2021. He is Taiwanese by Nationality. His Zodiac sign is Cancer. Her Chinese Zodiac Sign is Horse.

He was born in Taipei, Taiwan. 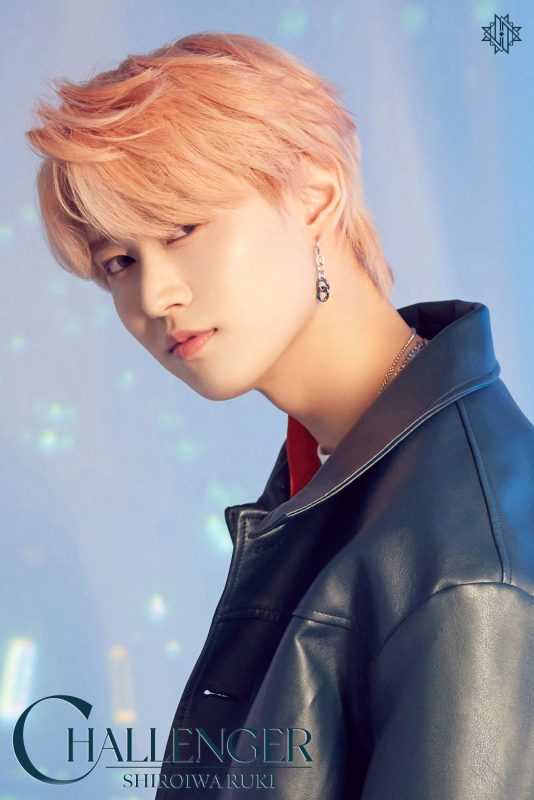 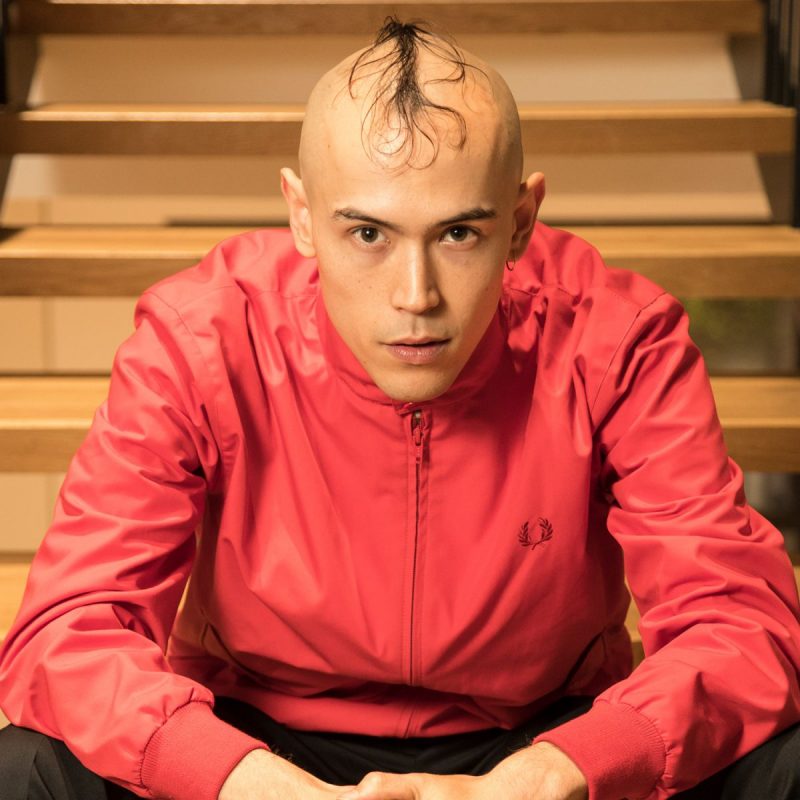