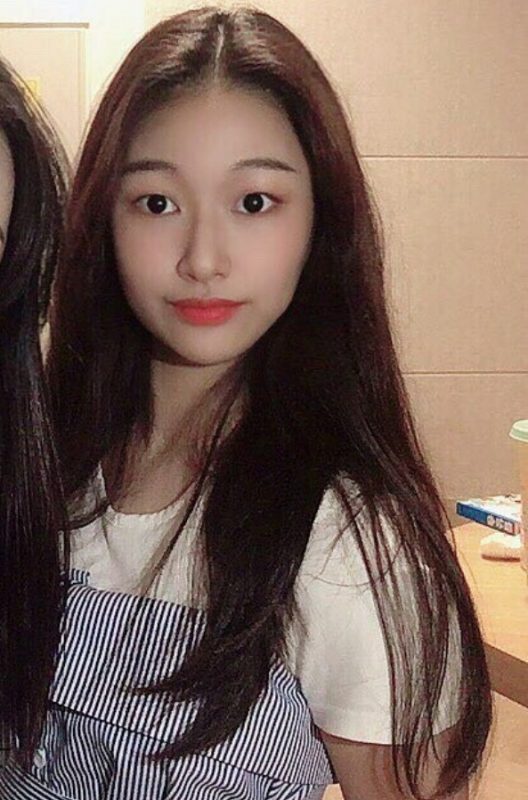 Naeun (나은) is a member of the South Korean Kpop Girl group named 05Class (05클라쓰). Group consists of 7 female members: Geumhee, Sua, Seoyeon, Yeham, Naeun, Yoonjeong, and Duna. They are going to debut in the second half of 2021. The group is formed under JPlanet Entertainment.

She is a Dancer of the group. 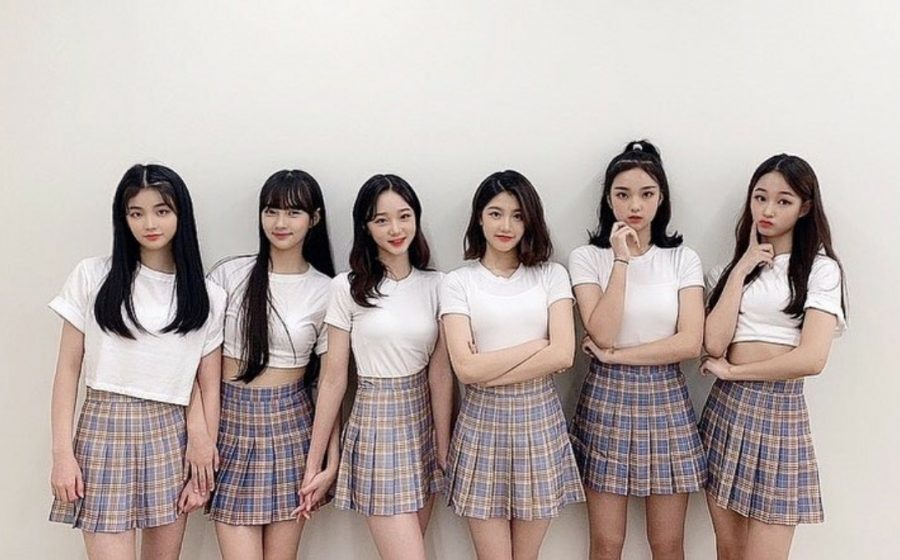 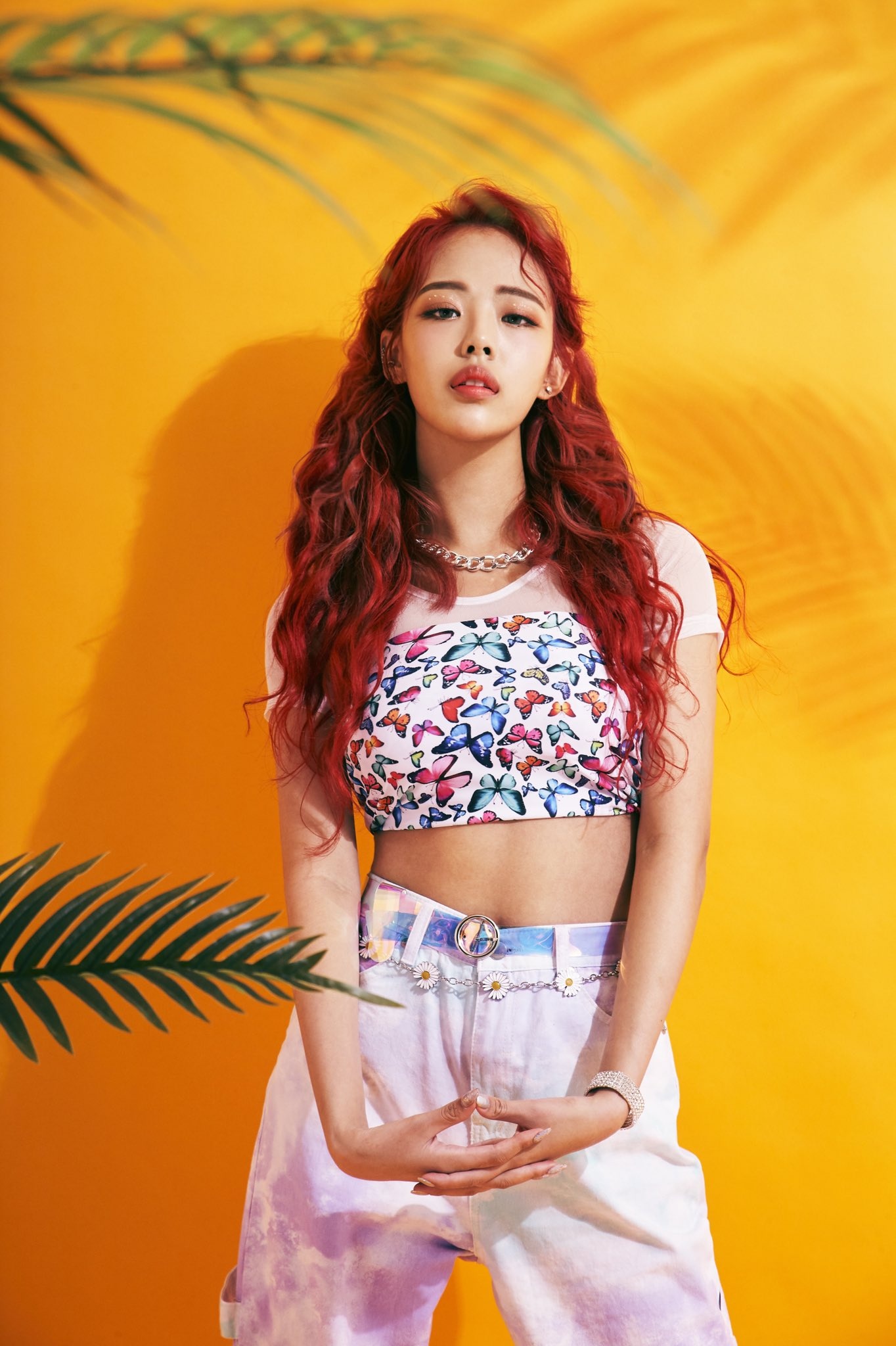 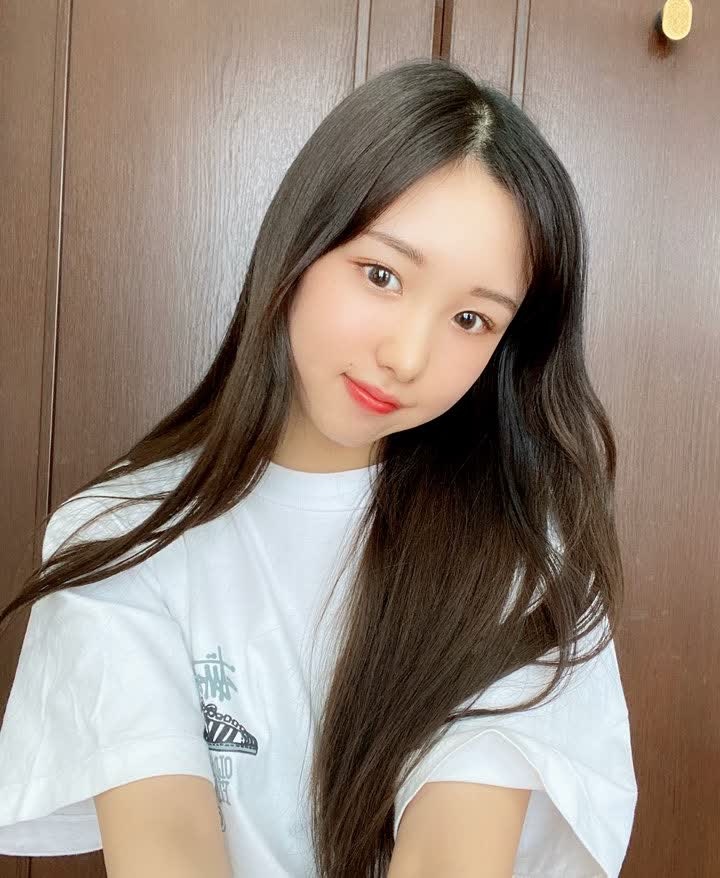