Minjung (민정) is a member of the South Korean Kpop Girl group named Milkyway (밀키웨이 공식). Group consists of 5 female members:  Jihyun, Jinju, Geumju, Dawoon, and Minjung. They will be going to debut in 2021. The group is formed under GG Agency.

She is Maknae of the group.

She was born in Yongin, Gyeonggi-do, South Korea.

She graduated from middle school on January 8, 2020.

She is a former member of Busters. 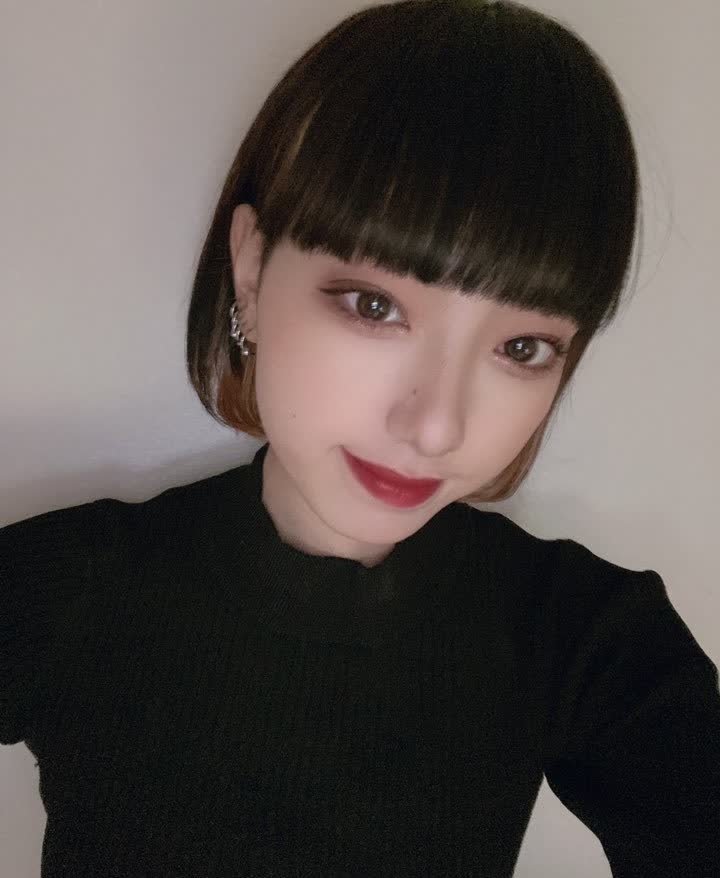 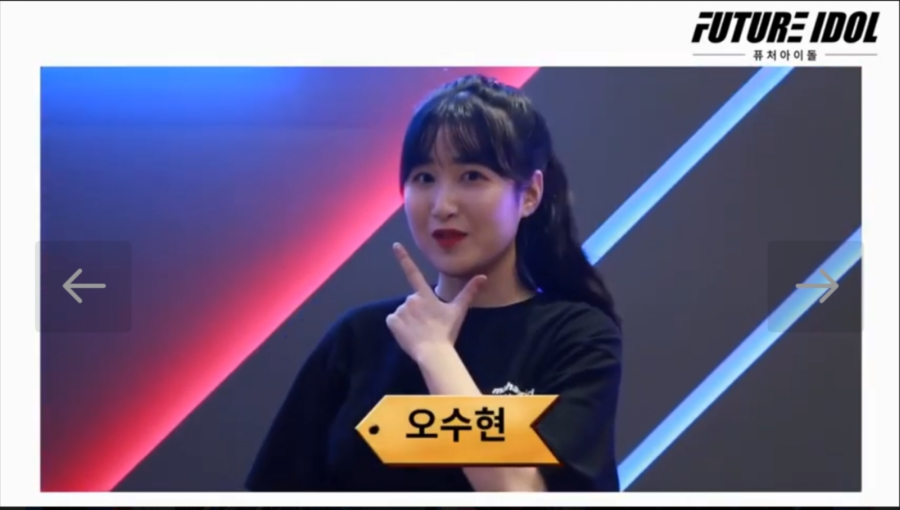