Minji (민지) is a member of the South Korean Kpop Girl Group named T.O.P Girls (티오피걸스). Group consists of 3 female members: Ian, Miso, and Minji. They are still currently releasing members. Before their debut, Ian and Minji debuted as a sub-unit on June 20, 2020. The group is under Starcom Entertainment.

Her stage name is Minji (민지). Her Birth Name is Jo Min Ji (조민지). She was born on September 2, 2005. Her age is around 16 years old as of 2021. She is Korean by Nationality. Her Zodiac sign is Virgo. Her Chinese Zodiac Sign is Rooster.

She completed her education at Soongdeok Girls’ Middle School. 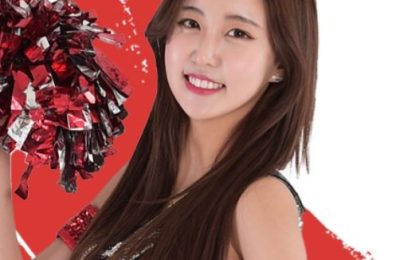 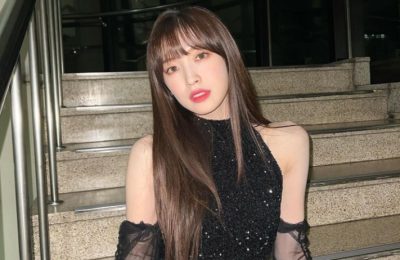