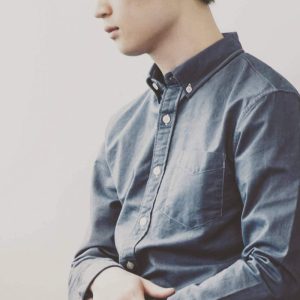 Milligram is an Independent Korean singer. He originally debuted on 21 March 2016 with the single album “미안해”. He currently working under Showplus Entertainment.

Check out the Latest comeback: 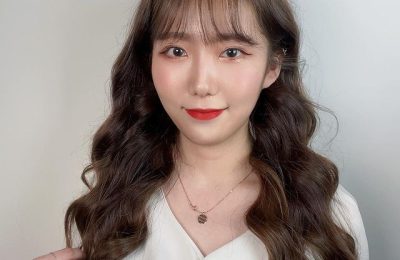 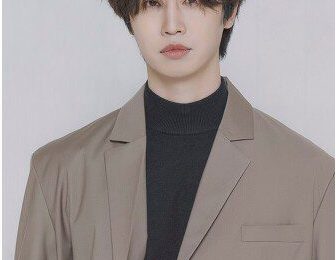