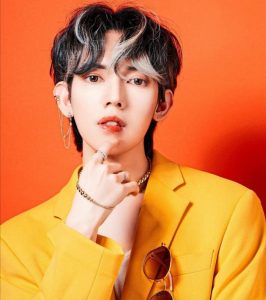 LØUDI (로우디) is an Indonesian soloist. He is under AiMERS Entertainment. He plans to debut sometime in the near future. He is a former member of 14U and JN Entertainment Boy Group.

His Stage name is LØUDI. His birth name is Edward Wen. His Korean name is Won Jihoon. He was born on April 13, 1996. His age is 25 years old as of 2021. He is Indonesian By Nationality. His Zodiac sign is Aries.

He was born in Yogyakarta, Indonesia. 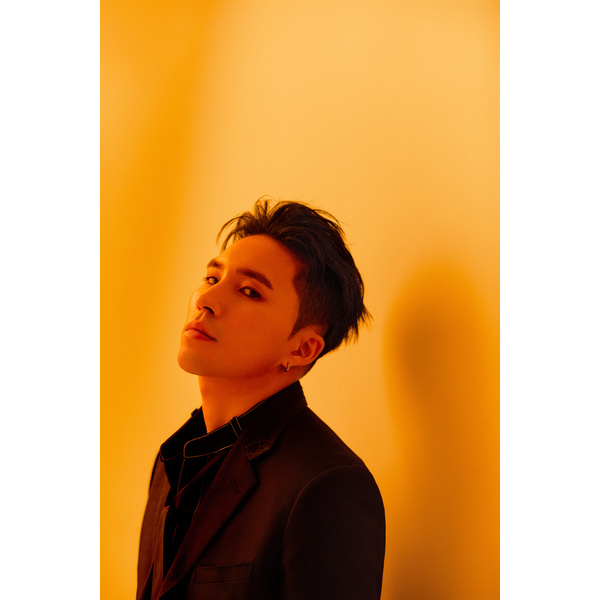 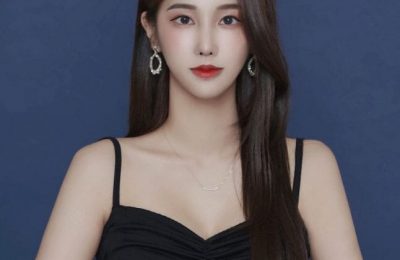