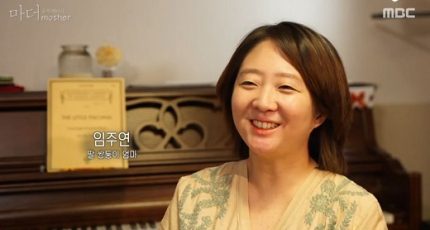 Lim Juyeon (임주연) is a South Korean Singer and Songwriter. She made her debut on 21 March 2007 with the album “상상”.

She was born in Seoul, South Korea. She graduated from the Seoul Institute of Arts in 2004.

She has a younger brother named Lim Jungsup in the family.

She is married and has a daughter. 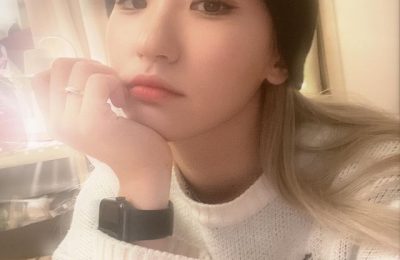 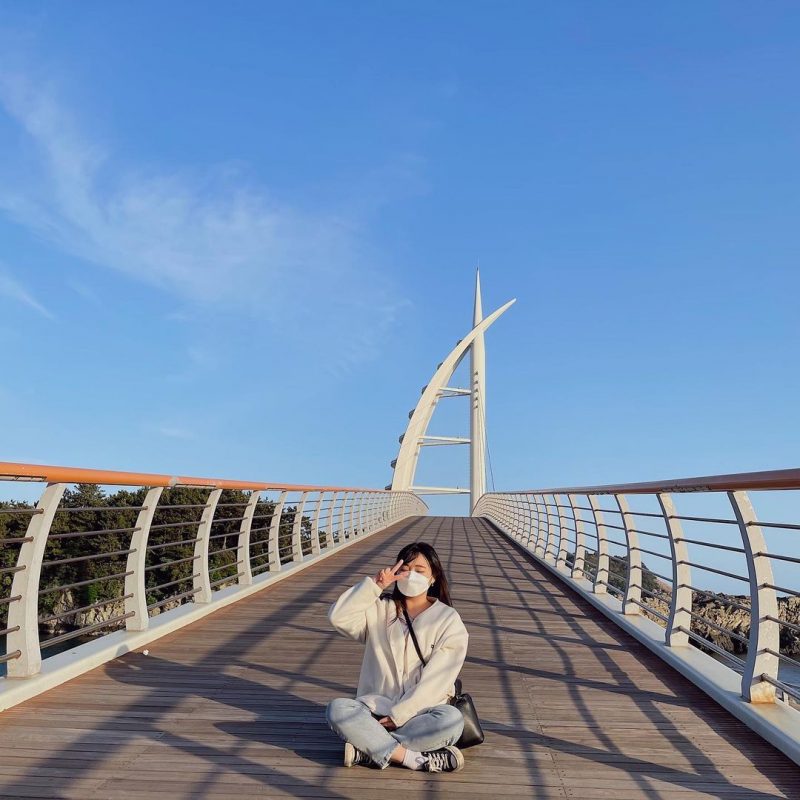