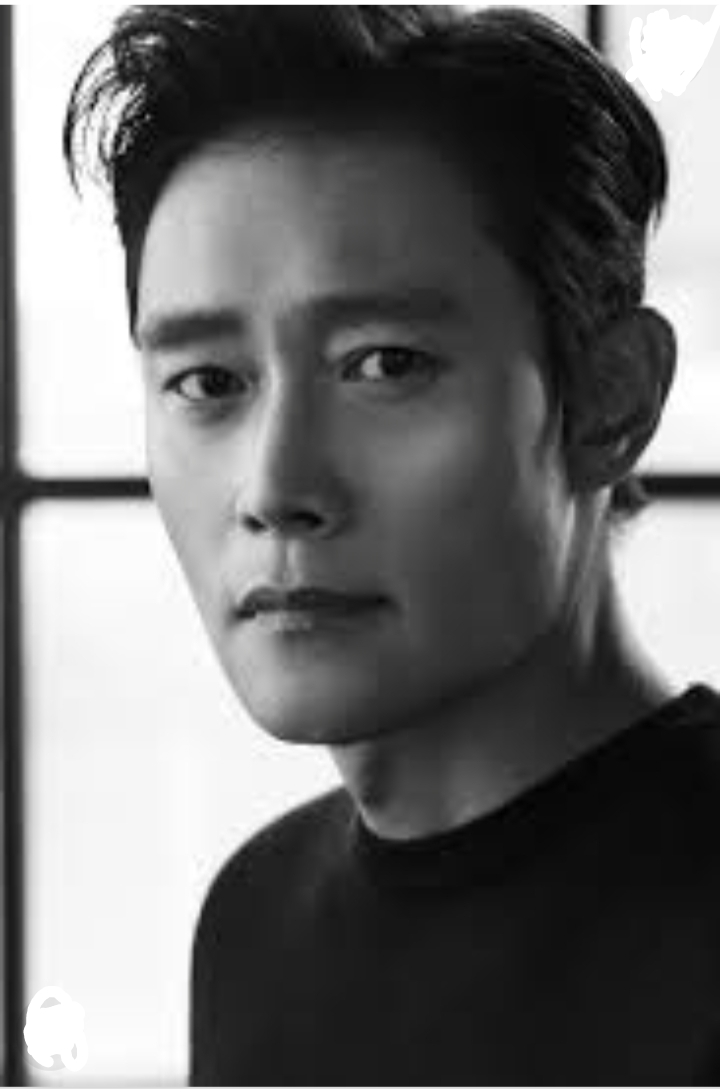 Lee Byung hun (이병헌) is a South Korean Singer and Actor. He started his career in 1991 through a KBS talent show. He is under United Talent Agency.

He was born in Seongnam, South Korea.

He has parents and a younger sister in the family. 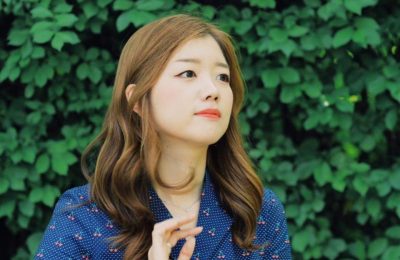 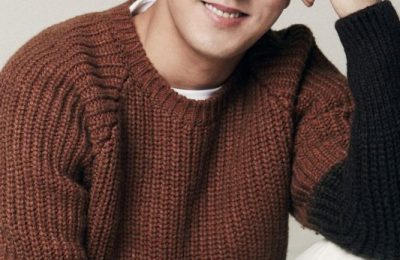