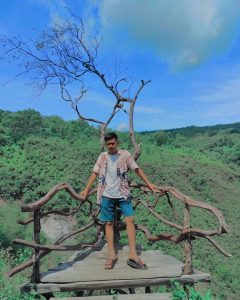 King is a member of the Indonesian pre-debut boy group 4CE (èissi). The Meaning of their group name is “4 youths with 4 different lights unite to become the brightest light”. The group consists of 3 members: Melky, Petrick, and King, but they will debut as 4 Members. Their debut date has not been yet announced. The group is formed under 2plus Entertainment.

His Stage name is King. His birth name is King Richard Junior Mozes. He was born on March 25, 2005. His age is around 16 years old as of 2021. He is South Korean By Nationality. His Chinese Zodiac Sign is Rooster. His Zodiac sign is Pisces.

He is the Vocalist and Bungsu of the group. 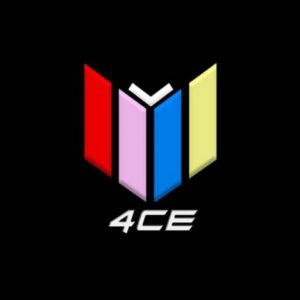 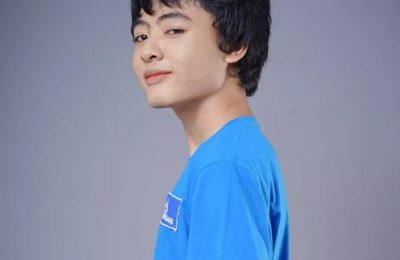