Jo Woojin is an Independent South Korean rapper. He originally debuted on December 17, 2020, with the single album 몰라. 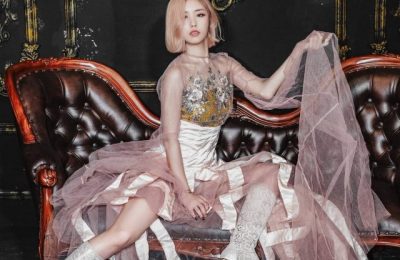 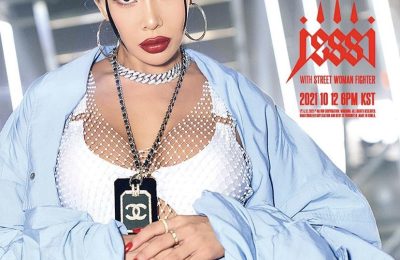