Kevin is a member of a South Korean boy group The Boyz (더보이즈). The group consists of 11 members: Sangyeon, Jacob, Younghoon, Hyunjae, Juyeon, Kevin, New, Q, Juhaknyeon, Sunwoo, and Eric. Hwall departed from the group on October 22nd, 2019. The Boyz debuted on December 6th, 2017. They formed under Cre.Ker Entertainment.

He has an older sister, named Stella. 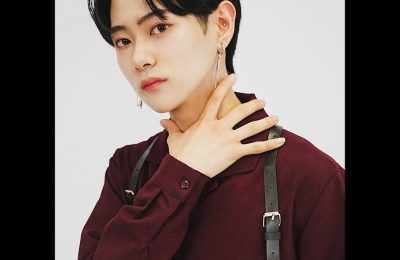 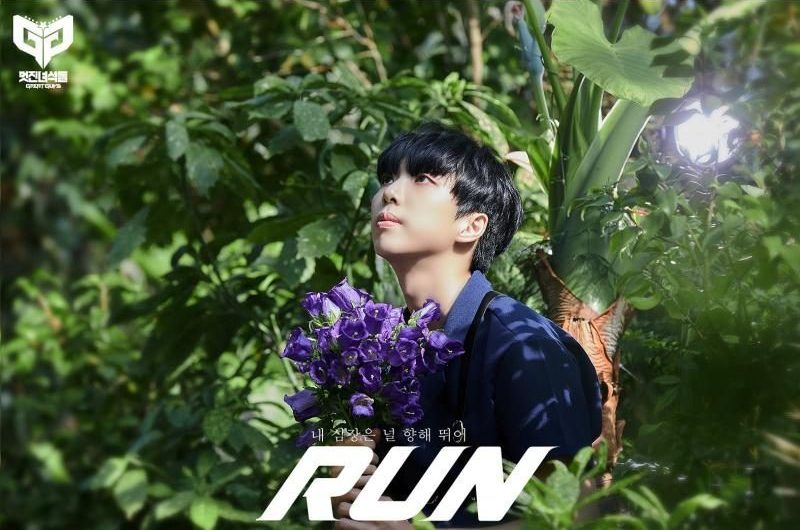