His stage name is Kawanishi Takumi (川西 拓実). His birth name is Yonashiro Sho (與那城 奨). He was born on June 23rd, 1999. His age is 22 years old as of 2021. He is Japanese by Nationality. His Zodiac sign is Cancer. His Chinese zodiac is N/A.

He is the Lead Dancer, Lead Vocalist of the group.

He was born in Hyōgo, Japan. Check out JO1｜’Shine A Light’ MV : 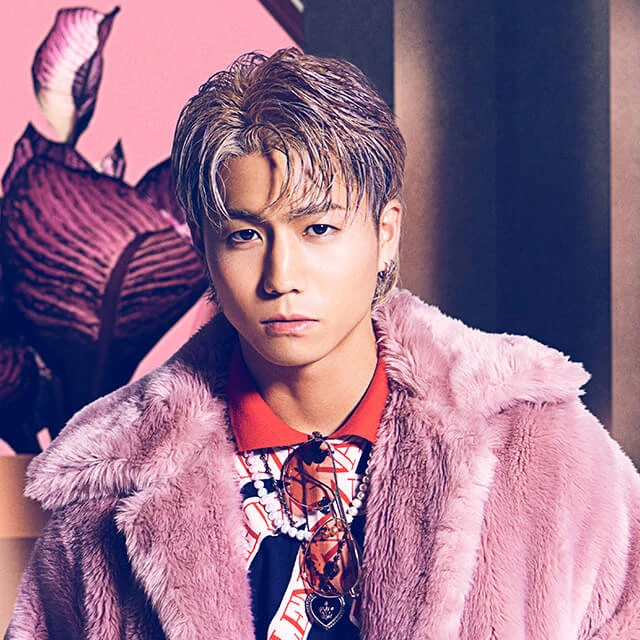 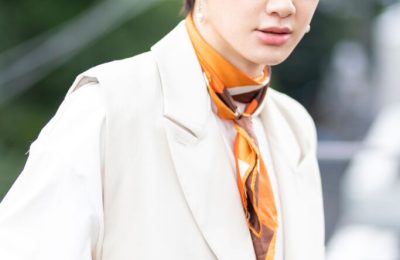